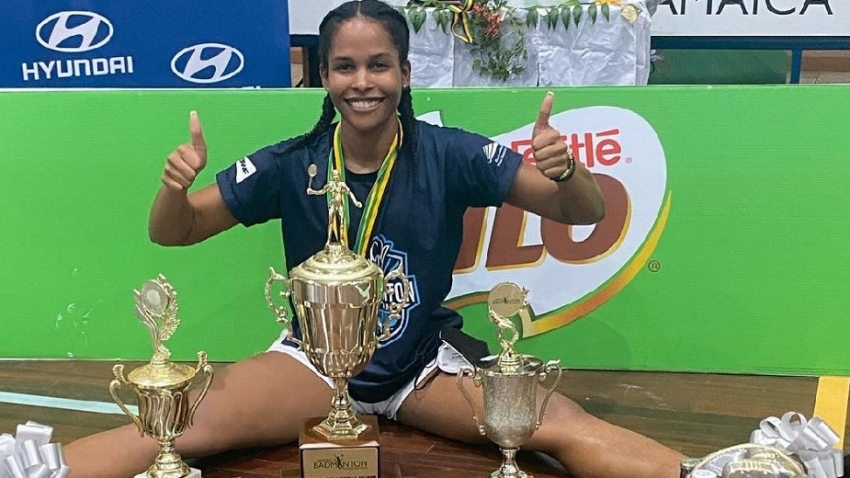 Katherine Wynter was delighted to be national women’s badminton champion once again after she defeated Breanna Bisnott in the final of the All Jamaica National Badminton Championships that concluded at GC Foster in Spanish Town, St Catherine on Sunday.

In the Women’s final on Sunday, Wynter, who lost her title as national champion in 2018, said experience proved to be the deciding factor in regaining her crown as the best female player in the country.

“It wasn’t my best game as I am battling a knee injury so I wasn’t able to move as I normally would. However, I was able to use my experience and tactical awareness to come away with the win,” said Wynter, who triumphed 21-15, 21-9.

By comparison, Wynter said, the final Women’s Doubles, in which she and Bisnott faced the pair of Rihanna Rust and Mikaelah Mustafaa, was ‘fairly simple’.

“I am very happy and proud to get back the title of number-one in Jamaica.”

Rihanna Rust took the U17 Girls title in straight sets over Jade Ranger while Nathaniel Finzi won the U17 Boys title defeating Keyon ‘dr McBean two sets to one.

Finzi partnered with Zachary Lim Sang to win the U17 Doubles Boys final in straight sets over Khalil Gregory and Omari Swaby.

The U13 Boys title went to Amir McBean who defeated Jelani Nelson in straight sets while Rachael Givans took the U13 Girls title defeating Haley DaCosta in straight sets. 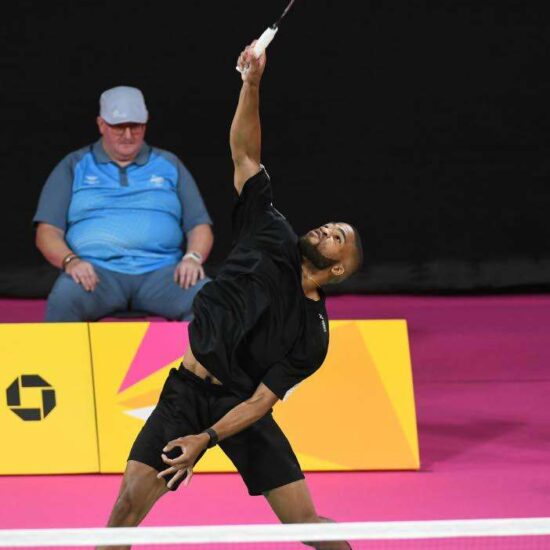 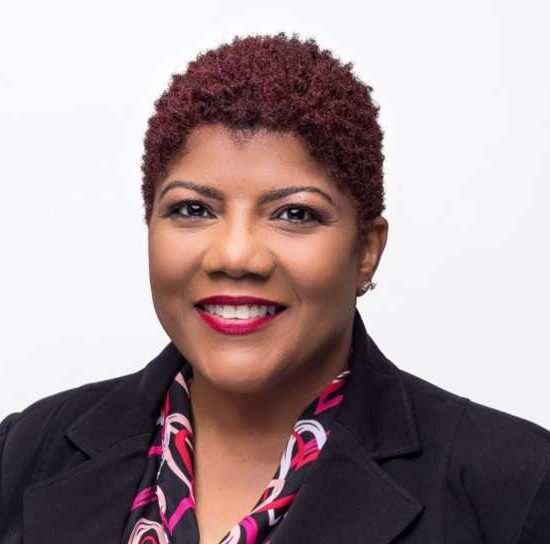