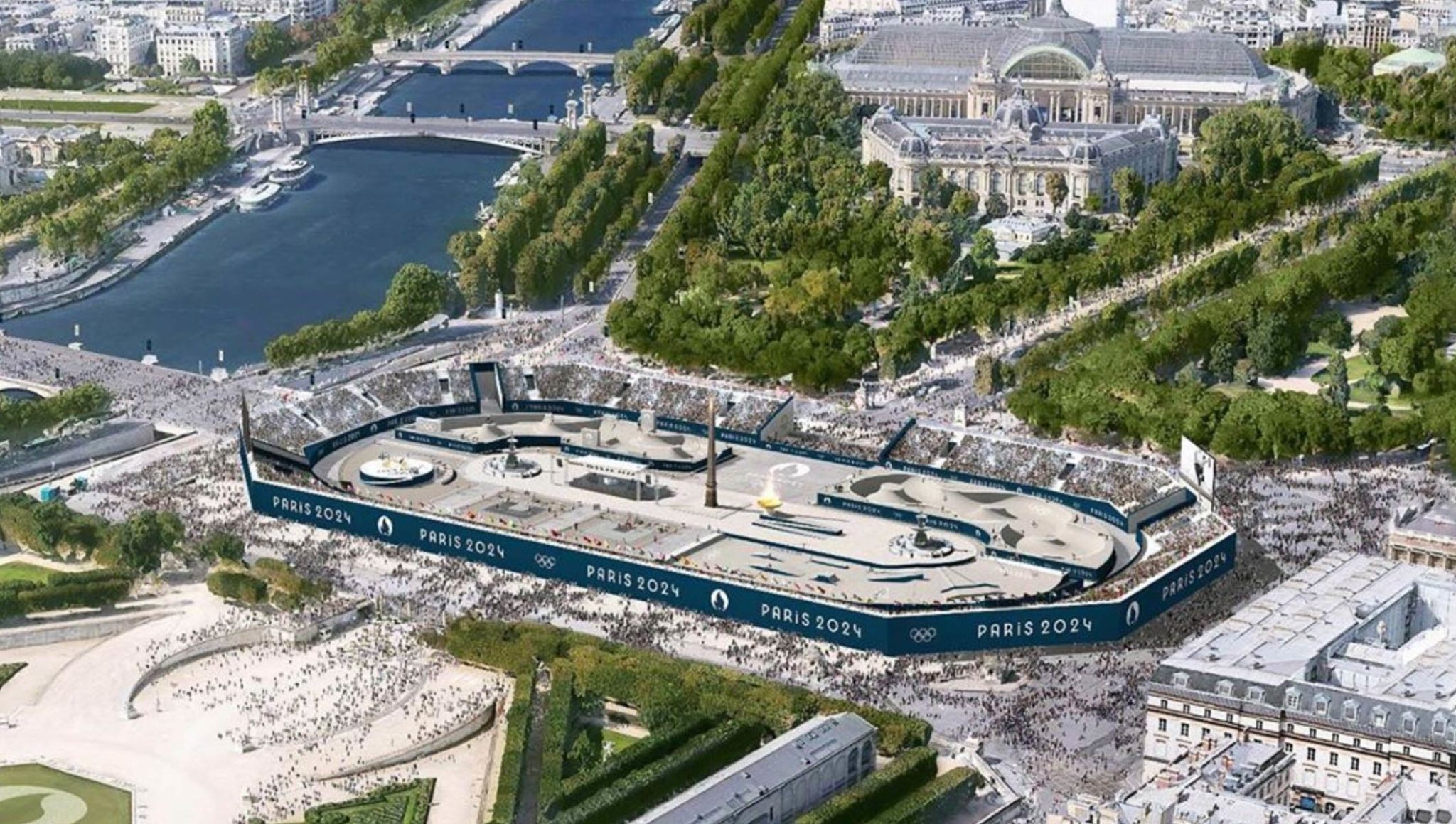 Place de la Concorde joins the Champs-Elysées to the Tuileries Gardens in Central Paris, and will become a spectacular arena in the heart of the city, showcasing Paris’ heritage and offering exceptional images of the events to a global audience.

While the exact sports and disciplines to be hosted in this new temporary venue during the Games will be confirmed in December 2020 following the Olympic Games Tokyo 2020, Paris 2024 expects the stadium to provide a totally new experience and to attract new types of spectators.

Fully aligned with Olympic Agenda 2020’s the New Norm, the unique venue concept of a temporary multi-sport venue in the heart of the city is expected to be cost- and operationally efficient. This once again exemplifies Paris’ commitment to Olympic Agenda 2020 and its New Norm.

It also builds upon the innovations made to the Olympic programme for the Olympic Games Tokyo 2020, which will be showcased in a new urban park – Waterfront City – as well as Paris 2024’s proposed addition of breaking to its Games programme.

The EB also validated Paris’ proposal to host the surfing events in Tahiti at Teahupo’o, on its world-famous wave. The decision followed an in-depth review of the venue to ensure that a stringent environmental framework would be used and the best sporting conditions would be met.

The event will aim to achieve a net positive impact on biodiversity, with Paris 2024 working in close continual cooperation with the local community and Polynesian authorities to optimise the environmental footprint. This will include the use of existing infrastructure used at international surfing events regularly staged at Teahupo’o.