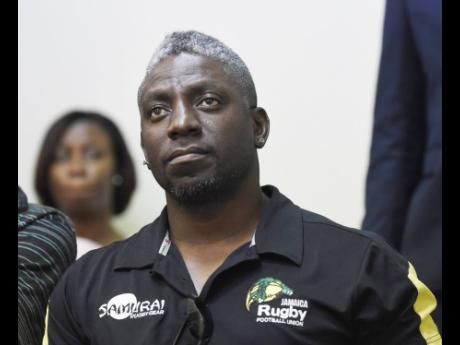 Jamaica Rugby Union (JRU) President Jerry Benzwick is highly optimistic that the national team will be included in the second leg of the HSBC Rugby Sevens series now being held in Spain.

The Jamaican team received a last-minute invitation to the tournament in Malaga last weekend and despite losing their three group matches, the players are looking to extend their stay in Spain to the series in Sevilla this weekend.

“They will have to wait to see if they make the next round. But that depends on the teams that were out. If they step back in, there could be a case where another invitational spot is open to us because we are already in.

“But there is a high possibility that we may stay on for the following week for various reasons, and it would be a wonderful opportunity,” Benzwick said.

The Jamaica players were looking forward to playing in the Super Sevens tournament in Mexico next month. However, that tournament was postponed because of the COVID-19 pandemic and the organisers are now looking for a new host. The Super Sevens serve as qualifiers to the Central American and Caribbean Games and Commonwealth Games.

Benzwick believes the Malaga tournament came at an opportune time and will make Jamaica favourites to qualify for the Commonwealth Games in England in July-August, when the regional tournament is rescheduled.

“We are already favourites, and with these games it means that we are going to be stronger. We will be the team most ready. Other teams have been training, but we have been playing and working out some of the kinks and getting some serious experience under our belt.

“So when the tournament comes, we should qualify for the Commonwealth Games,” he said.

In the Malaga tournament, Jamaica lost 37-7 to Argentina, 47-0 to the United States, and 38-7 to hosts Spain. In their ninth-place quarter-final play-off they lost 48-0 to Germany, but Benzwick is pleased that the team could continue its development.

“We got a last-minute invite because Fiji and Samoa could not make it. And our technical director, Bruce Martin, sent word to World Rugby that if they needed a replacement team, Jamaica’s players are ready to go.

“We had been preparing to play in Mexico in February, but that tournament was postponed.

“So any games our boys can get is good, and this was a great opportunity to get some game time and some serious practice,” he said.

“We did very well. We held our own hold and lost by decent scores against giants, so the hard work our boys are putting in is paying off,” Benzwick added. 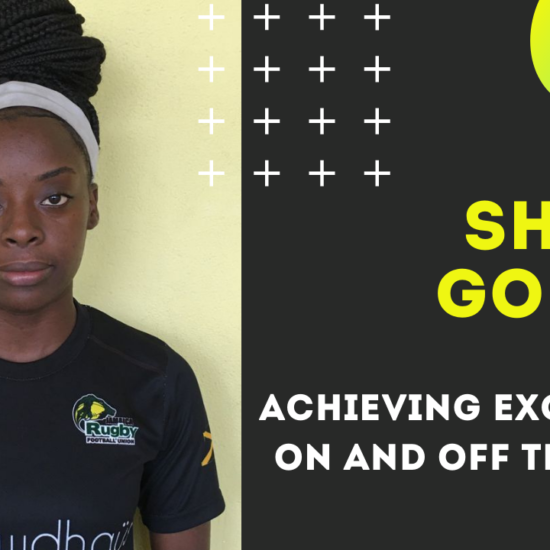 Shanae Gordon is used to clutching a