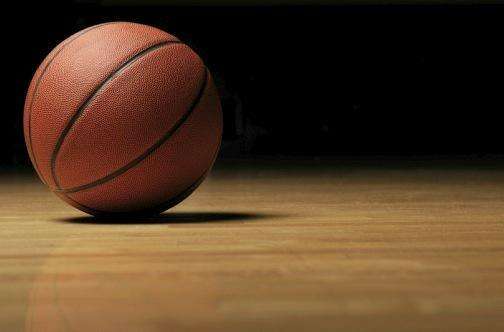 resident of the Jamaica Basketball Association (JaBA), Paulton Gordon is seeking assistance to cover the $2.5 million needed to send the women’s team to the World Cup qualifiers in Cuba starting July 13.

The team is scheduled to leave the island on July 11 for the Caribbean Basketball Championship involving hosts Cuba, The Bahamas, Guyana and Dominican Republic.

Gordon said this is the first tournament in three years due to the novel coronavirus pandemic and his association wanted to make sure the girls get back in action.

“But as you are aware, a lot of the corporate companies are stressed because of the pandemic. We have gotten some support from the SDF and we are looking for additional support to ensure that the ladies are properly taken care of so we can fund their trip to Cuba,” he told the Jamaica Observer.

Gordon continued: “We are in the process of getting that done but we are short of resources and we need in total approximately $2.5m to make the trip a reality. We have gotten some assistance from the SDF and we are trying to bridge the gap.”

Three of the five teams will advance to the CentroBasketball Championship where they compete for spots in the FIBA AmeriCup, from which they can qualify for the FIBA Basketball World Cup or Summer Olympics.

Jamaica’s Head Coach Oneil Brown said he expects the team to be very competitive as preparations went well but could be better.

“In preparation wise, we are at a good place now. We have started couple weeks ago in fact about two months now working on some chemistry and so forth,” he noted.

“Preparation is great, could be better because we having some difficulty now with the weather as we are currently mostly outdoors. Preparation wise we are right there,” Brown added.

With preparation on stream, it’s a lack of funding that is limiting full progression.

“The big issue is financing and it always plague us over the years and some years are better than some and as you know corona hasn’t left anything untouched including basketball.

“The richer countries most likely will benefit more while the Caribbean countries will have a lot of struggles including us.

“Our chances are great. It’s a competition, so you must prepare. We kind of know our opponents so we’re going there to compete. We have won this competition in the past,” said Brown. 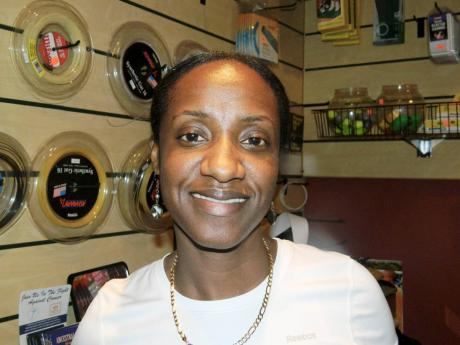 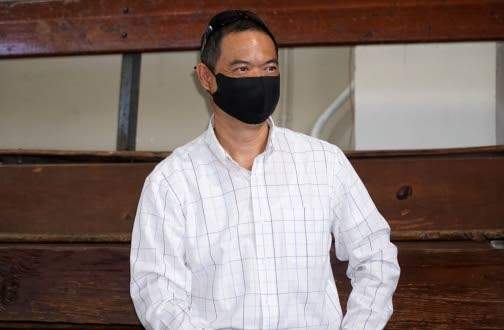 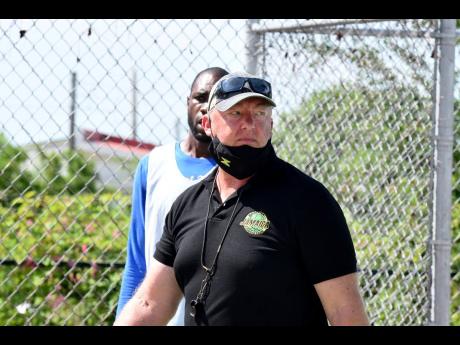 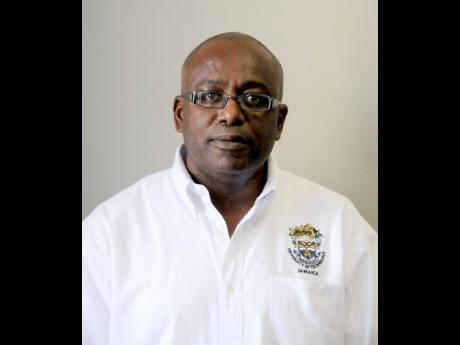