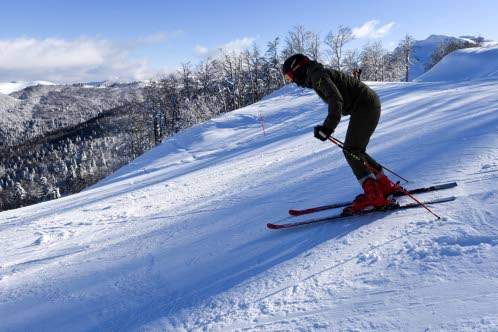 Jamaica is expected to be confirmed for at least three spots in the bobsleigh competition at next month’s Winter Olympic Games in Beijing, China, when the qualifiers are announced Sunday, the final day in the qualifying period.

According to Mark Silva, technical director of the Jamaica Bobsleigh and Skeleton Federation (JBSF), Jamaica could get into the games with as many as four events, but the two-woman team might have to wait after what appeared to be a sure selection slipped from their grasp.

It’s expected that the two-man, four-man and the female mono-bob teams will get into the Games based on their standings in the points tables but the two-woman team could have to wait a few days.

Silva told the Jamaica Observer yesterday that “qualification has been a long road”. “However, I believe [Sunday] will confirm [three teams], but the two-woman team missed out [of an automatic spot] by one spot after a race affected by COVID-19 gave a team a lot of unexpected points,” he said.

The two-woman team of Jazmine Fenlator-Victorian and Audra Segree had finished third in the North American Cup series and based on that, it was thought they should have made the cut.

Silva says all was not lost.

“They could still go. However, they are reliant upon hand back spot, while the other three teams have qualified by right,” he noted.

Meanwhile, Jamaica will also be represented in Alpine Skiing at the Winter Olympics for the first time after after 38-year-old British-born Benjamin Alexander qualified recently.

Alexander, whose father is Jamaican, will compete in the giant slalom event after finishing seventh in the discipline at the Cape Verde National Ski Championships in Liechtenstein earlier this week, a report in the English publication The Guardian on Thursday. 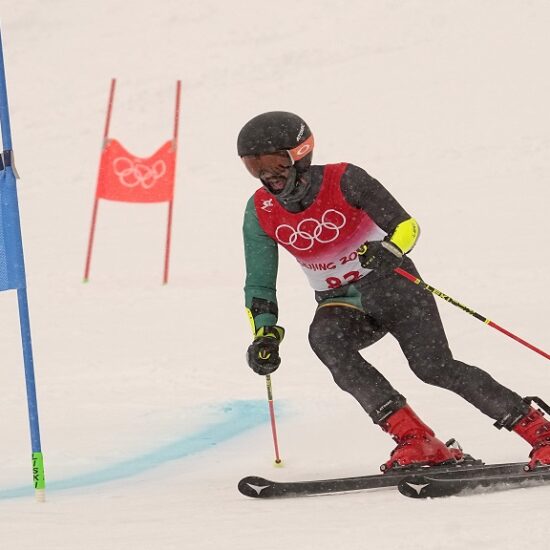 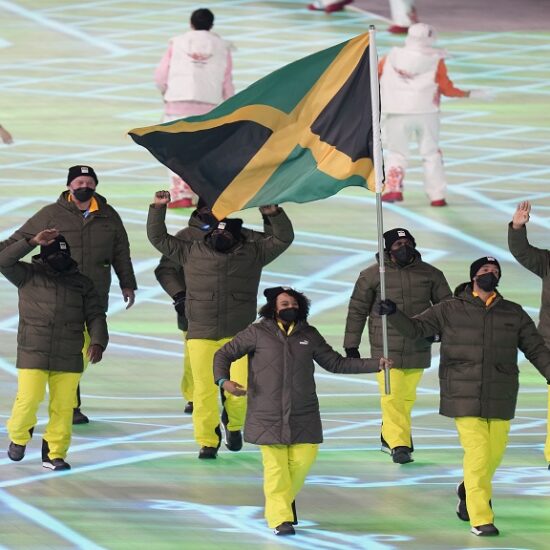 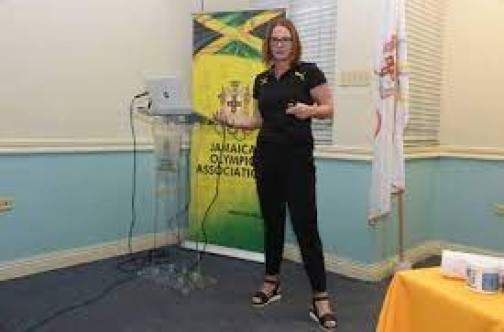 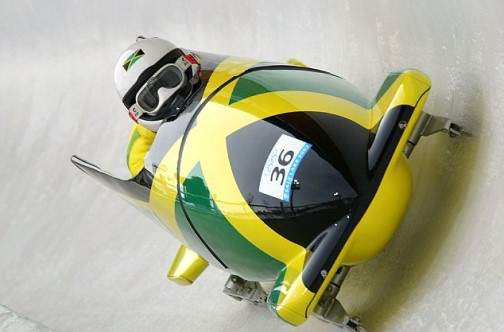 It is an open secret that the