In the first quarter, 11 points separated the teams as Jamaica led 18-7 with the USA managing only to score an additional point at the half-time break, while Jamaica increased their tally to 38. Jamaica were 55 at the end of the third quarter, while the USA ended on 13.

Amanda Pickney led the scoring for the Sunshine Girls making 22 goals from 24 attempts.

Gezelle Allison was Jamaica’s second best scorer with 23 goals while Jamaica also got contributions from Kelsey Jones, who had 12 goals and captain Jhaniel Fowler who had 13 but only played in the first quarter.

“I think that it was more positive than negative because we were in control for three quarters and it is important that these girls get an opportunity to build their own stats,” Francis said.

Not much separated the teams in the first quarter as the scores were 11-8 in favour of Barbados.

At half time, Barbados stretched their lead with the scores being 30-13.

There was no coming back for St Lucia after the third quarter as their score was 19 while Barbados was at 43 points.

Barbados head coach Margaret Cutting said she hopes they continue winning as in 2019 when they competed at the World Cup, which they aim to repeat in Cape Town next year.

“We had a very bad tournament at the last Commonwealth (Games) but we are confident that we can get the job done and we are definitely working hard,” assistant coach of Barbados, Adrian Craig, said.

Today, Barbados will play the USA at 8:15 p.m. while Jamaica will go up against the Cayman Islands in the early game at 6:25 p.m. 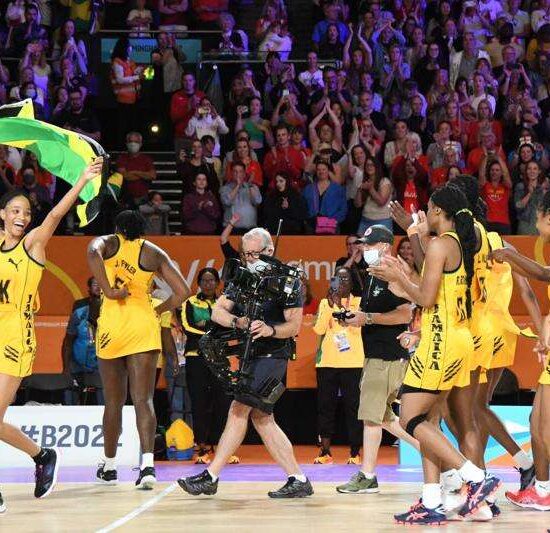 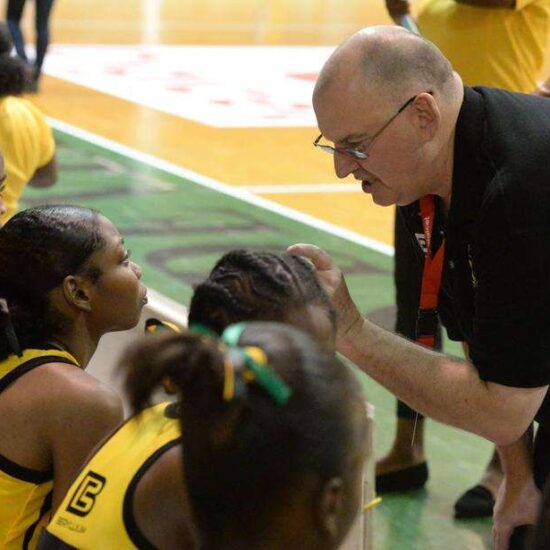 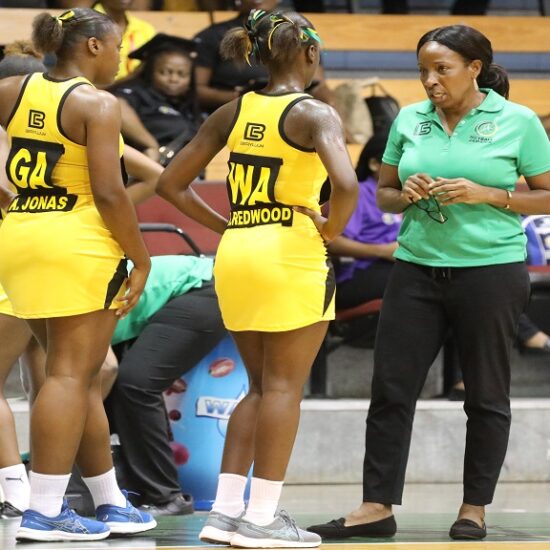 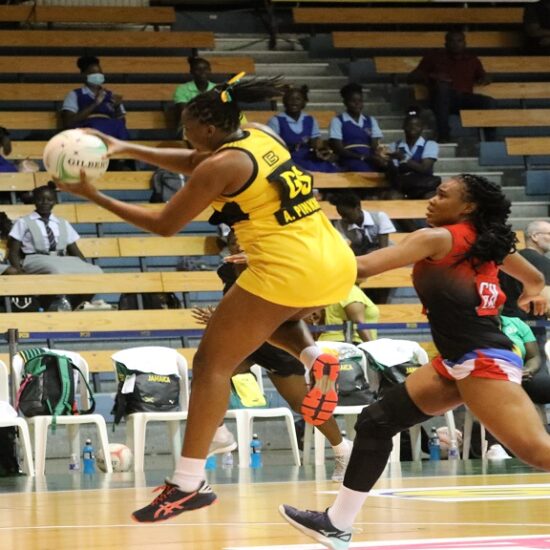