HomeNews2020 Tokyo Olympics Can Be Held Any Time in 2020, Japan Olympic Minister Says 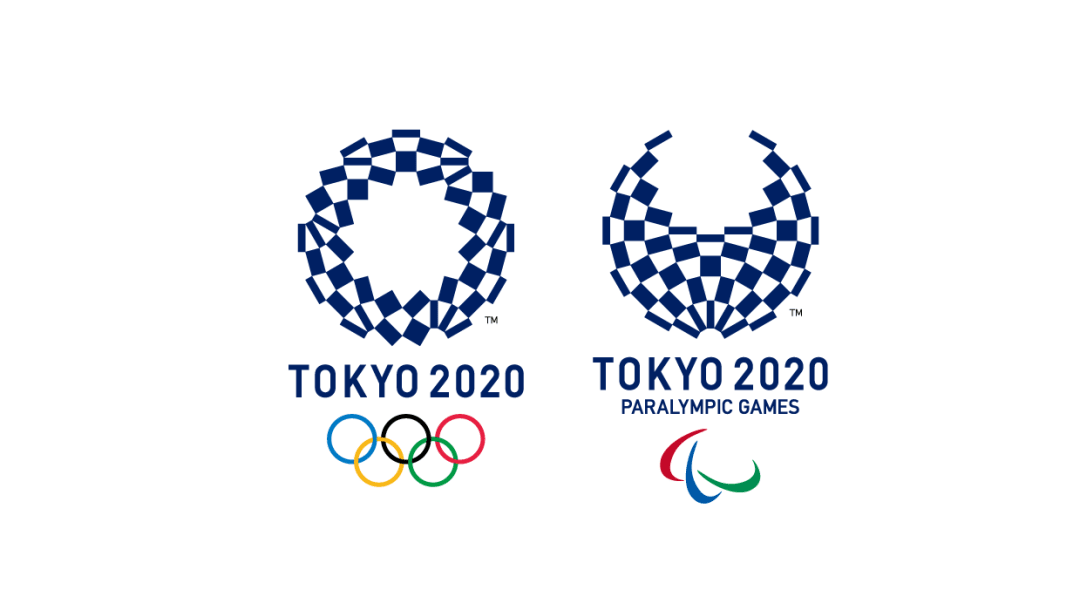 (TOKYO) — Japan’s Olympic minister said Tuesday the contract to hold the Tokyo Games only specifies the event has to be held during 2020.

Seiko Hashimoto’s response to a question in the upper house of parliament implies the Olympics could be held later in the year and would not have to start on July 24 as planned. The Paralympics open on Aug. 25.

The Tokyo Olympics are being threatened by a fast-spreading virus that has been blamed for 12 deaths in Japan and has shut down most schools, sports competitions and Olympic-related events in the country. The virus that started in China has been detected in at least 70 countries, with 90,000 cases and 3,100 deaths reported.

“The IOC has the right to cancel the games only if they are not held during 2020,” Hashimoto told parliament. “This can be interpreted to mean the games can be postponed as long as they are held during the calendar year.”

However, the suggestion of a possible change of plan was quickly batted back at a meeting of the International Olympic Committee’s executive board in Switzerland.

“We are going to have the games on the 24th of July,” IOC spokesman Mark Adams said at a briefing.

International Olympic Committee Says It Is Confident That Olympics Will Start on July 24The IOC has played down fears that the sporting event will be delayed because of the ongoing COVID-19 outbreak across the world.Share

IOC President Thomas Bach and Tokyo organizers have repeatedly said they expect the Olympics to open on schedule. Others have suggested the spreading virus could force cancellation, postponement or moving events to other cities.

The IOC issued a statement earlier Tuesday expressing “full commitment to the success of the Olympic Games Tokyo 2020, taking place from July 24 to Aug. 9, 2020.”

Bach then made the unusual move of stepping out from the first day of a two-day meeting at IOC headquarters in Lausanne to make a statement.