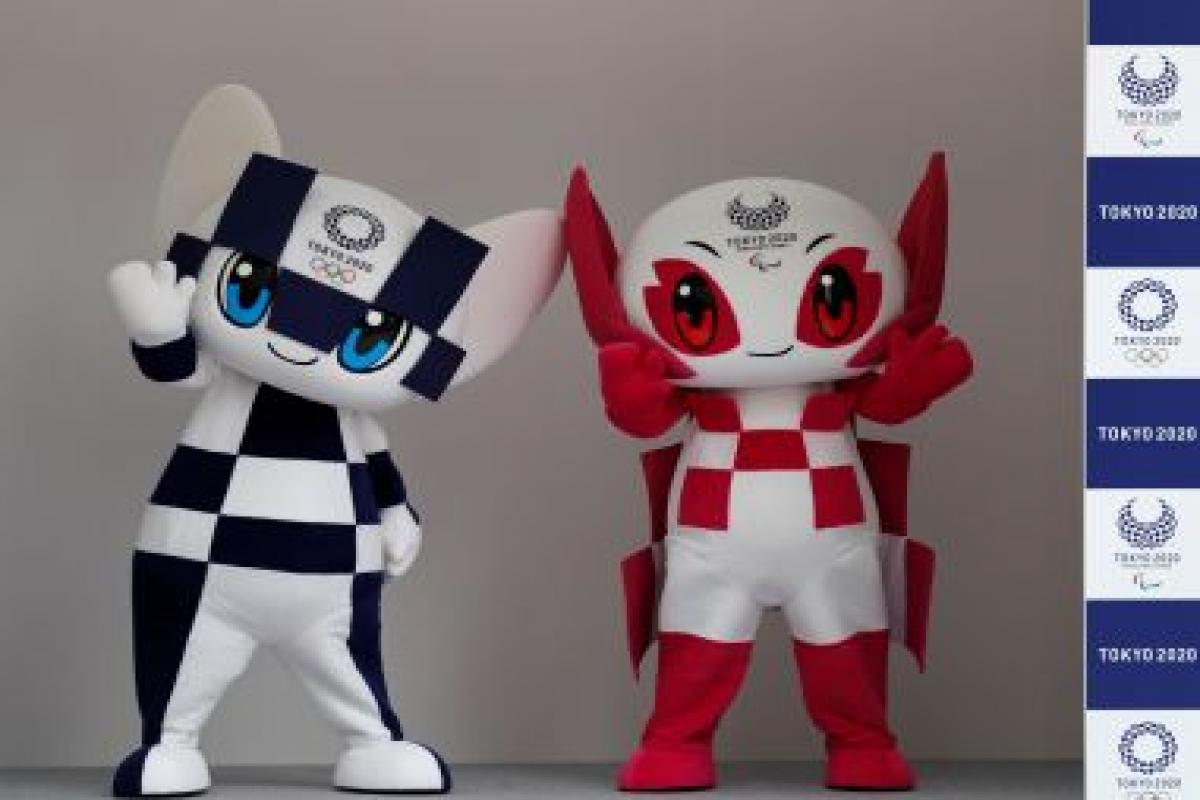 TOKYO 2020 MASCOTS MIRAITOWA AND SOMEITY HAVE BEEN CHEERED ON AT BARCELONA’S MOST FAMOUS SIGHTS DURING THEIR ‘MAKE THE BEAT’ TOUR.

They made the beat at the Olympic Stadium, which was used during the 1992 Summer Olympic and Paralympic Games, La Sagrada Familia and the Museu Nacional d’Art de Catalunya in Montjuïc.

The mascots also travelled to the Olympic Training Centre of Barcelona (Centre d’Alt Rendiment) located in Sant Cugat del Vallès. This centre was established to tend to the preparation of future Olympic athletes of Spain and is a stopping point for many Olympic teams from around the world.

At the Olympic Training Centre, they were joined by Spain’s men’s hockey captain Miki Delàs, women’s hockey player Berta Bonastre and 17-year-old sport climber Alberto Ginés López, who have all qualified for the Olympic Games Tokyo 2020.

Miraitowa and Someity will now continue their European tour and will visit 2024 Olympic and Paralympic Games hosts Paris.

Want to know where Miraitowa and Someity are going next on their Make the Beat Tour? Check out the following webpage.