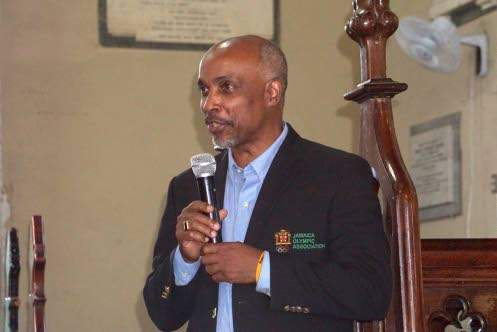 Present and future generations of the Paralympic movement, together with the sport fraternity and public, will now celebrate annually on March 11 “Paralympic Day” by virtue of a proclamation issued by Governor General Sir Patrick L Allen.

The first local Caribbean and Central American governing sport body to be the beneficiary of a proclamation of a calendar day by a head of State, Jamaica Paralympic Association (JPA) President Christopher Samuda said that “the local Paralympic movement has been sustained by not only courageous athletes who, with moderate resources, have distinguished themselves admirably and brought distinction to their country on the international stage but it also has gained a solid reputation with fine men and women who have placed and continue to place country over and above self, principle over money and nationhood over personhood.”

Among the standout athletic achievements of the global Paralympic movement is the historic performance of Alphanso Cunningham at the 2013 IPC World Athletics Championships in the men’s F52/53 javelin throw where he earned the gold medal and in the process broke his own world record three times at the championship, a feat in track and field which he shares with India’s Sumit Antil, who achieved that historic acclamation in the men’s F54 javelin throw at the 2020 Paralympic Games.

Secretary general of the JPA, Suzanne Harris-Henry, stated that “plans are in train to celebrate the day and while protocols will be honoured, COVID will not dampen and will never frustrate the Paralympic spirit which is at the heart of our successes”.

With a distinguished history of altruism, President Samuda lauded the contributions of the late professor, Sir John Golding and former President Major Robert Neish as “exemplary of the fine character of the local movement, its driven humanity and conviction that deep in the veins of persons with disabilities reside abilities inspired.”

The JPA was established on March 11, 2008 and is the successor of the Jamaica Paraplegic Association which was formed by the late Professor Sir John Golding in 1966. The JPA is the approved national body for para sports by, and is a member of, the International Paralympic Committee (IPC) which is the global governing body for para sports. The JPA is also a member of the Americas Paralympic Committee (APC), the regional apex body.