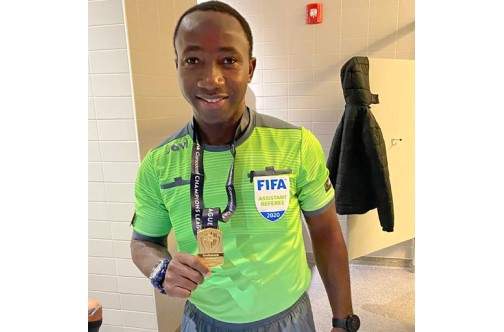 JAMAICAN Assistant Referee Nicholas Anderson’s historic appointment to officiate at the Fifa World Club Championships, set to get under way in Qatar on February 1, has been hailed by Victor Stewart, head of refereeing at Jamaica Football Federation (JFF), who adds that Anderson is carrying on a proud tradition of “top match officials” from the island.

Anderson is the first Jamaican match official to be appointed to the World Club Championships that will be held February 1-11 and will be the 17th instalment of the Fifa-organised international club tournament between the winners of the six continental confederations, as well as the host nation’s league champions.

“To have Nicholas Anderson appointed to the Fifa World Club Championship in Qatar in February is a significant achievement for us,” Stewart told the Jamaica Observer yesterday. “This is the first time we are having a referee going to that competition. We have had referees in Continental Cups and World Cups and Nicholas also officiated in the Fifa Under-17 World Cup in Brazil in 2019, so this is another big, big achievement for him.”

Anderson and Referee Daneon Parchment officiated in the recent Concacaf Champions League in Orlando, Florida, and Stewart said they did so well that they were appointed for the final as backup officials.

A delighted Anderson told the Observer he was happy with the appointment. “It’s really a great feeling, and I will be forever grateful for the opportunity. Jamaican referees have the quality to do well on the international stage, we just need excellent training and performance consistently.”

Stewart said the appointment bodes well for football officials from Jamaica. “We are very happy for him, elated and proud of him, and we want to use these examples as a means of marketing refereeing in Jamaica. We are aware of the fact that the general public has a negative opinion of referees, and the way football is played in Jamaica is totally different from how football is played globally.”

Anderson, he said, was following the path that was set by those before and that as a small island nation with a small population, Jamaica had performed above expectations

“The JFF, and by extension the referee department and the referee and assessor committee, are extremely proud and elated with the performances of our referees over the years. As a small Caribbean state with a small population compared to the other big nations, the volume of our product out there in terms of servicing regional and global competitions far exceeds our size in terms of output.”

He added: “We have had a long tradition of providing top match officials over the years and if we go back to the days of Owen Powell in France 98; Peter Prendergast in the World Cup in South Korea/Japan in 2002; Paulette Riley, Cordella Samuels, who have been in multiple female World Cups; Stacyann Greyson who went to the 2012 Olympic Games; Princess Brown and Stephanie Dale Yee Singh in the Women’s World Cup in France in 2019; and not to forget the stalwarts such as Courtney Campbell and now to the present pool of talent that we have, we have done very well.”

The present crop of officials, which include four women officials who have been shortlisted for the next Fifa Women’s World Cup in Australia/New Zealand in 2023, Stewart said “is doing exactly what they are supposed to do in terms of continuing in the footsteps of their predecessors, and what makes it even more significant for us – especially in this time of COVID-19 – for one year our match officials have not been on the field of play yet they are able to maintain their skills and performance level to the extent they can matriculate and serve on global tournaments.” 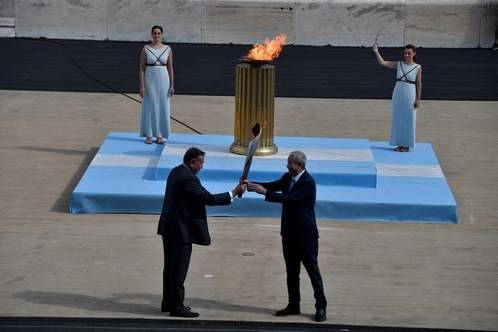 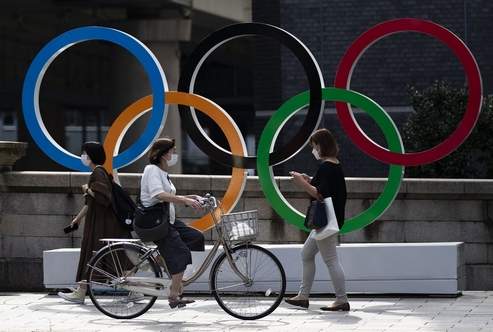 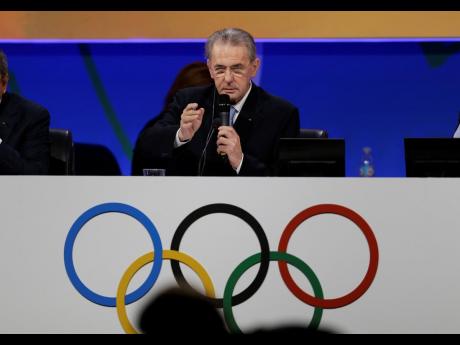