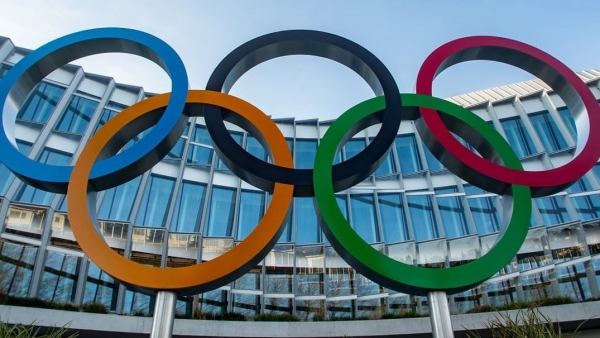 A record number of coaches, who were last year registered by the Jamaica Olympic Association (JOA) for a rigorous hi-level coaches’ course hosted by the Pan Am Sports Organization (PASO), successfully completed and are on course to achieve international certification.

“Capacity, capability and competency are the three Cs in the educational trilogy of the JOA’s empowerment agenda for our coaches who are really the starters, drivers and finishers of the assets of sport development which are our athletes” President of the Jamaica Olympic Association, Christopher Samuda, commented on the success of the initiative.

Participants across the spectrum of sport have lauded the initiative as “groundbreaking and a step by the JOA in the right direction.”

Ryan Foster, Secretary General/CEO of the Jamaica Olympic Association, was pleased with the level of support from the sporting federations and remarked “the response to JOA’s call was deafening as it was instructive and demonstrates that coaches want to be and have become a part of the transformation being led by the JOA.”

The JOA last year inaugurated its historic, “Olympic Scholars,” an athlete scholarship grant, under which several persons benefited from financial assistance in academic and career pursuits. “This is money giving currency and value to athletes and this is an investment the dividends of which are capitalizing sport and the human capital” Foster said.

With a strong bi-lateral partnership with the United States Sports Academy (USSA), a strategic alliance World Eleven Inc and the Argentine Football Association and protocols of co-operation with regional and international stakeholders, “the JOA is instilling a culture of excellence in sport education and bringing the sciences and technology of sport into the equation of success.” Samuda remarked.

The JOA will later this year make a call for another coaches’ hi-level course and it is expected that it will be oversubscribed as stakeholders in the sporting sector continue to seize opportunities which the governing body is creating.