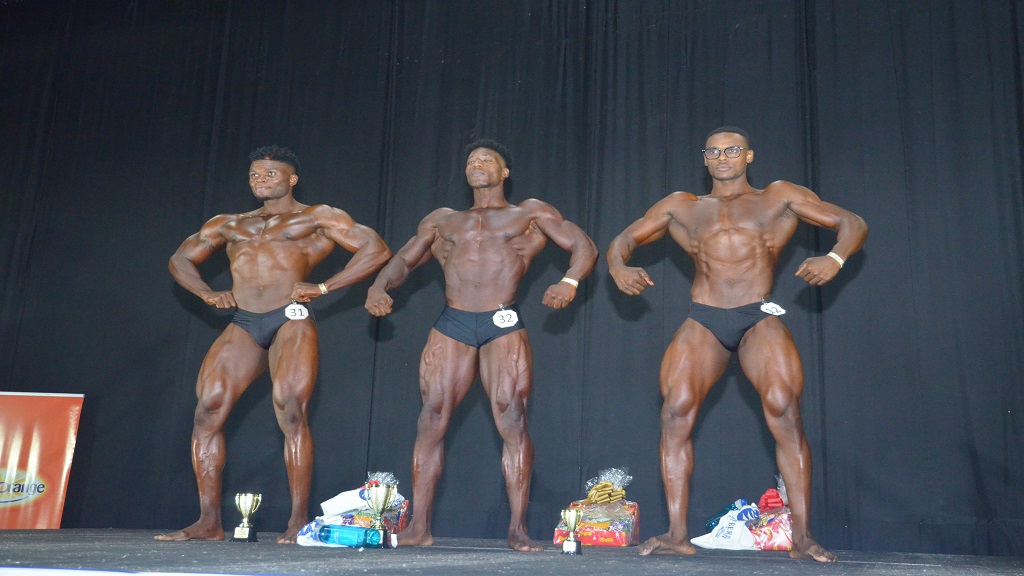 Adam Senior and Deana Wheatle walked away with the main awards at the 2022 Mayberry-Jamaica Amateur Bodybuilding and Fitness Association (JABBFA) National Senior Championships last Saturday at the Courtleigh Auditorium in St Andrew.

Ricky James also walked away with a major title. He won the overall men’s physique category.

Over 70 athletes took part in the different bodybuilding categories as the championships made a successful return following a two-year hiatus due to the COVID-19 pandemic.

Kirk Frankson, vice president of the JABBFA, was pleased with the overall turnout.

“It was such a blessing to see that all our efforts have come to fruition,” said Frankson.  “I have to thank all parties involved in making this a success. Our title sponsor, Mayberry Investments Limited has been a huge supporter of our vision, along with our associate sponsors, the Jamaica Olympic Association, Sports Development Foundation, Facey Commodity Pharmaceutical Division, and Classic Body Fitness.”

Frankson further added that “the athletes were exceptional, as they came prepared not only to compete but to have fun while showcasing their talent. Thanks to the team, this event has laid the groundwork for future opportunities for JABBFA.”

Stephanie Harrison, assistant vice president of marketing, Mayberry Investments Limited said “this was an event that we were looking forward to and we were very happy to be a part of JABBFA’s renaissance.

“The competition will have a positive effect not just on those participating at the venue, but across communities in our country, and that is what Mayberry stands for. We endorse initiatives that speak to our mandate, and this initiative was speaking loudly to one of our corporate and social responsibilities, which is contributing to the development of sports across communities, which in turn will benefit our country.”