The team is happy!’ 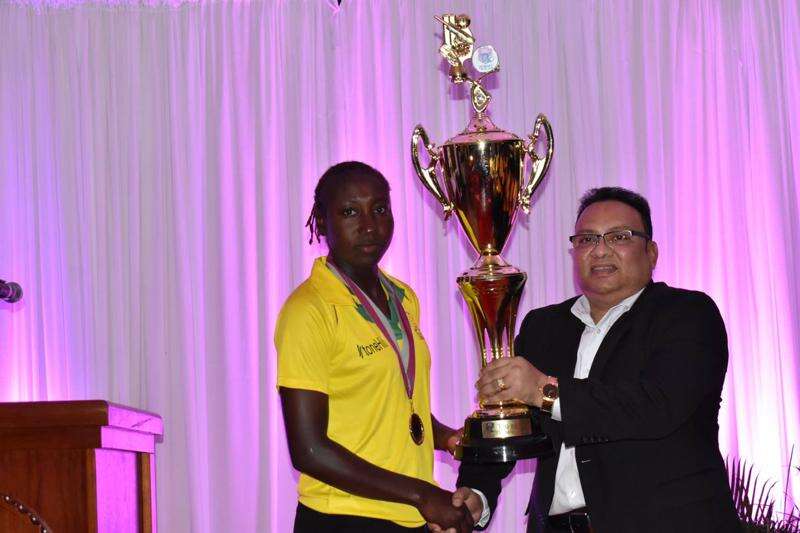 Jamaica senior women’s cricket Head Coach Shane Brooks said he was satisfied after the country won one of the two regional competitions staged in Guyana recently.

The Stafanie Taylor-led team just edged out Barbados women for the Twenty20 (T20) title, but had to settle for second after losing to the same opponents in the final of the Super50 Cup on Saturday.

“I previously coached at the Under-19 level, but this is my first season with the senior women, and to win the T20 Blaze was very satisfying,” the coach told the Jamaica Observer.

“The team is happy; we worked hard, and we played as a unit. We are quite happy we left Guyana with one of the two trophies. We have learnt a lot and we are looking to do even better next season,” he added.

Earlier this month Jamaica dethroned the Hayley Matthews-captained Barbados team in the T20 Blaze in dramatic fashion. Both had closed the tournament with 16 points after identical records of four wins and a loss, but the Jamaicans clinched the winner’s trophy because of a superior net run rate of 2.170 to the Barbados team’s 1.428.

Barbados responded with a convincing eight-wicket win in championship match of the 50-over edition.

Brooks conceded that Barbados women, who have long been preparing for T20 competition at the Commonwealth Games in Birmingham, England, from July 28 – August 8, proved the fitter team over the course of both regional competitions.

“In the Super50 final we gave it the best we had on the day. Clearly, we were outplayed by the Bajan team, a very good team, a well-knit unit, and to me, very well oiled.

“They have been training for over a year and a half in preparation for the Commonwealth Games, so they have been together for a longer period than the Jamaican team,” he said.

“I think the Bajans were sharper and you could see it from the way they were moving in the field. We had been together for just over two months and it’s hard to get the team as sharp as you would like in that short period. But Jamaica is a fighting team and we were fighting in spite of our shortcomings,” Brooks explained.

The Jamaica women coach praised Taylor’s leadership of the team in Guyana.

“Stafanie really led the team brilliantly. She was able to pull out the best of the girls on the field in very tight games. We were able to overcome challenges and we showed fight and vigour and we stuck to our game plans,” he said.

Only days ago Cricket West Indies announced that Matthews has replaced Taylor as captain of the regional women’s team.

BROOKS…we have learnt a lot and we are looking to do even better next season. 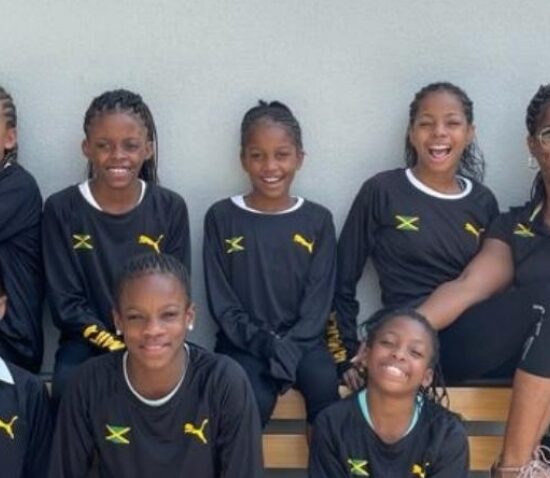