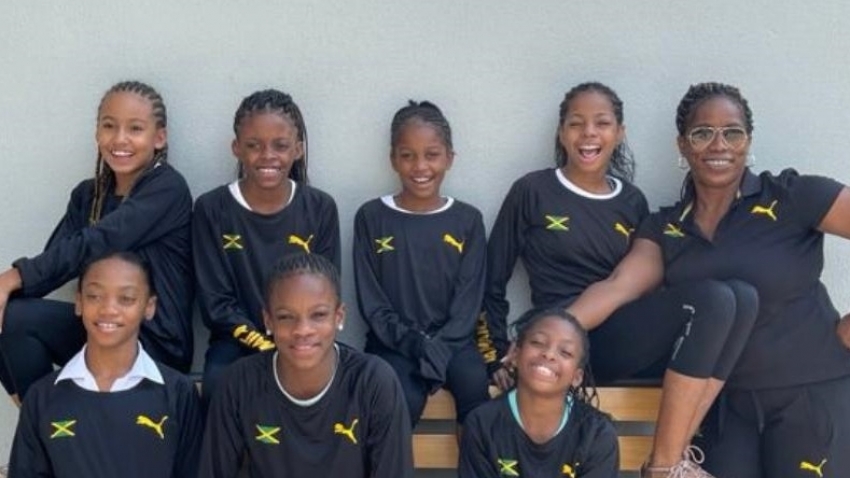 The initiative by the Jamaica Olympic Association (JOA) to invest millions into its equipment grant is bearing fruit with a number of member associations making use of the funds.

Financing for the program that provides funding for sporting associations to acquire equipment deemed critical to building capacity for sport and the performance of athletes, was made possible by way of a three-year partnership worth $45 million with Supreme Ventures Limited (SVL).

In recent times, the ASAJ had been in desperate need of new lane lines for the national swimming pool at Independence Park Limited, as the ones that were in use had deteriorated so badly over the years, swimmers were at risk of injury whether during practice or competition.

However, the cost of replacing them – more than US$16,000 – proved prohibitive, which has been further impacted by the onset of the pandemic.

ASAJ President Martin Lyn explained that the JOA came to their aid after he outlined the challenges the association faced in acquiring new lane lines.

“The previous ones that we had, over time, deteriorated so that were sharp edges so swimmers could possibly get cut or bruised if they came in contact with the lane lines while swimming. So, the lane lines were very important for us and we simply could not afford to purchase them ourselves,” Lyn said.

“I approached the JOA. They not only helped but they paid for all of the lane lines. So the equipment grant was very helpful to the ASAJ. It is something that will be used for many years before we will need new lane lines.”

Lyn also explained that the new lane lines give the association some flexibility as it relates to their usage.

“Some of the lane lines that we now have can be used for both training and competition. They can also be used as a cordon for water polo. It was a very big help. We really appreciate the JOA partnering with us to ensure that our young athletes benefit.”

The gymnastics association has also lauded the JOA for their help via the grant in acquiring some important pieces of equipment that would help the athletes upgrade their skills.

“The JOA has been so supportive and serious about developing sports in Jamaica. They have assisted us with the purchase of three air vents for the gymnasium valued over $300,000 and also much-needed landed foam blocks to complete our landing pit to the tune of $1.5m,” said the association’s president Nicole Grant.

“We desperately needed the landing mats to help upgrade the gymnasts’ skills to prepare them for the Central American Championships and the Pan American Hopes Tournament later this year. We have already seen improvement in our gymnasts as they continue to train towards these events.”

Grant said the initiative is yet another feather in the cap of the JOA that has been supportive of her fledgling association.

“We are truly thankful and grateful to the JOA because they have demonstrated time and again that their job is way beyond just sending teams to Games and the Olympics but helping with the development from the grassroots levels and educating our gymnasts and administrators through their various programs and scholarships that we have been on the receiving end of,” Grant said.

“Through the JOA, Olympian Toni-Ann Williams is currently in Europe pursuing a Masters in Sports Administration and I have recently completed the Diploma in Advance Sports Management conducted by the JOA. It’s definitely a blessing to be affiliated to such an institution that demonstrates time and again that assisting with the holistic development of a sport is necessary to achieve its ultimate goals.”