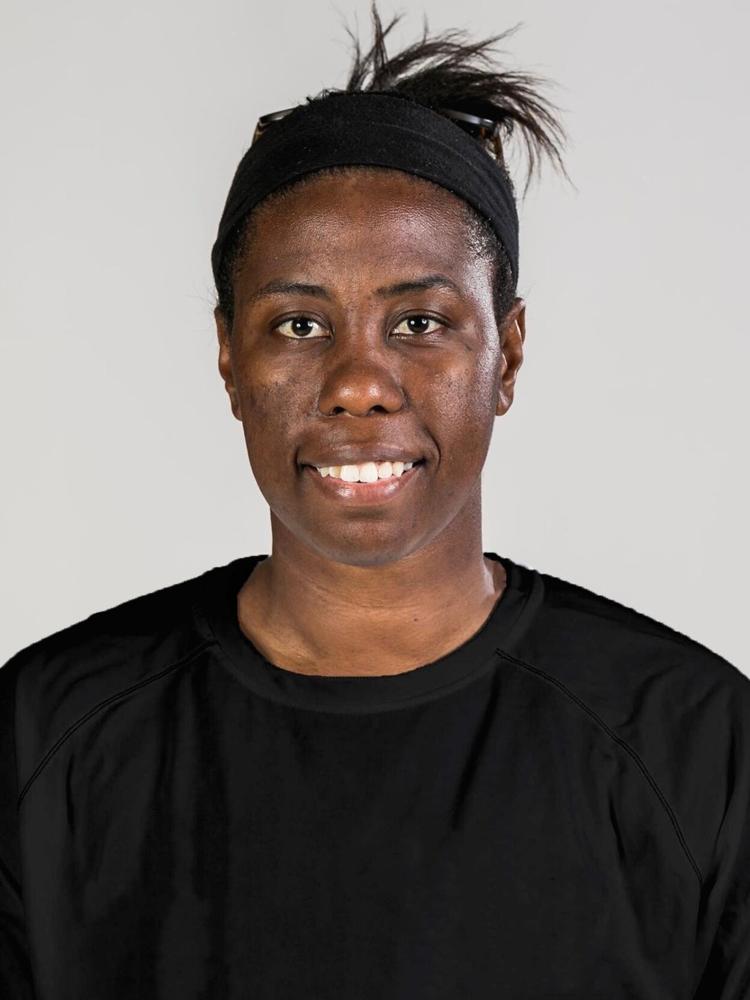 Milligan University announced Alyssa Whitehead as the next head coach of its women’s soccer program on Wednesday.

Whitehead joins the Milligan athletics staff after spending the past year as goalkeeper coach with the Jamaican Football Federation and a roster member of the Jamaica women’s national football Olympic qualifying team.

“We are extremely excited to have Coach Whitehead as our new head coach for women’s soccer,” said Mark Fox, Milligan vice president for athletics and student development. “Coach Whitehead quickly rose to the top of the candidate pool due to her coaching and playing experience, communication skills, faith commitment and vision for taking the program to consistent championship levels.”

Whitehead, a native of Hattiesburg, Mississippi, made three stops at NCAA Division I soccer programs prior to arriving at Milligan. She earned the assistant position at Florida International University for the 2019-20 season, serving as goalkeeper coach and recruiting coordinator. This followed an assistant position at the University of California, Davis (UC Davis) in 2018-19, where she also served as goalkeeper coach and recruiting coordinator. At UC Davis, Whitehead helped lead the team to its highest finish in the Big West Conference in program history.

Prior to FIU and UC Davis, Whitehead spent three seasons at her alma mater, serving as assistant coach at Samford University from 2015-18. Whitehead was goalkeeper coach and took on several administrative duties, including travel logistics, academic oversight and scouting.

“Thank you to Mark Fox, Dr. Rich Aubrey, and Dr. Bill Greer for the opportunity to come to such a fantastic institution,” said Whitehead. “I am excited to get to work and be a part of the Milligan family. I am looking forward to serving, leading and empowering the young women of the Milligan University women’s soccer program while creating a program that has the ability to consistently be competitive in Appalachian Athletic Conference and national championship play. I believe great things are coming in the future for this program.”

Whitehead’s return to her alma mater at Samford followed a professional playing career that saw her compete in Sweden on professional teams for three years. Prior to that, Whitehead competed for the semi-professional Charlotte Lady Eagles from 2009 to 2011.

During her time competing for Samford, Whitehead’s team won 48 games, and Whitehead helped set the school record of six goals allowed in the 2009 season, a record that still stands today.

Whitehead earned a Bachelor of Arts and Science in biochemistry with a minor in biology from Samford University in 2012. She is a 2018 Samford Hall of Fame inductee, becoming the first soccer player to be recognized with the prestigious honor. 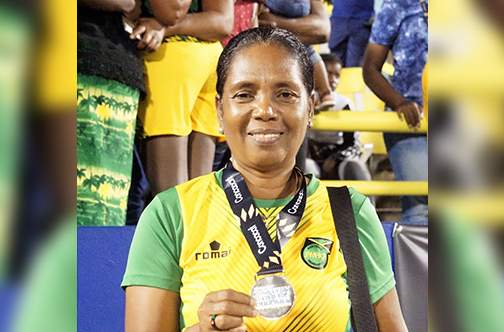 DEDICATED, passionate and a champion for women's 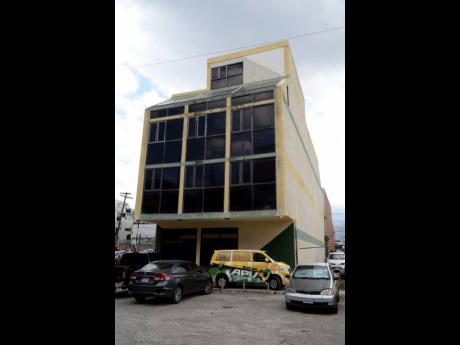