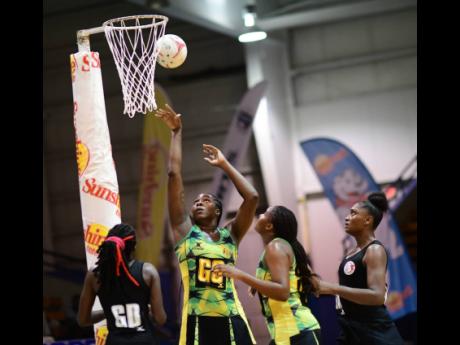 NATIONAL SENIOR netball captain, Jhaniele Fowler, says the Sunshine Girls have nothing to fear when they take on England in the three-Test Vitality Series starting on November 28.

Fowler, along the rest of the 12-member Jamaica squad, departed the island yesterday for the highly anticipated series.

The second and third matches will be played on December 4 and 5, respectively.

Fowler, who is rated as the best goal shooter in the world, told The Gleaner prior to the team’s departure yesterday that they are optimistic.

“I am feeling very positive because we have put in a lot of work throughout the series that we played against Trinidad and Tobago, and after that during our training sessions,” said Fowler.

The Sunshine defeated Trinidad and Tobago 3-0 on home soil in that series last month.

“The players are very excited and they are looking forward to getting over there and doing well for the country and their family,” she said.

The Sunshine Girls, who are ranked fourth in the world, one place below England, defeated their opponents in their last meeting at the Nations Cup in England in 2020.

However, Fowler underscored that the English team has improved a lot since then, and therefore they are expecting a competitive series.

“We have worked very hard towards this and we have nothing to fear and we just have to go out there and execute and play to best of our abilities at all times on the court,” the vastly experienced player said.

Fowler also noted that this series forms a very crucial part of the preparation for the next year’s Commonwealth Games, which will also be held in England.

“It will be a gauge for us to see where we are at, because England is ready at the moment,” she said.

“They have been playing a lot of series prior to this and so I think, this series, we will see where we are at in our preparations for the Commonwealth Games next year,” Fowler noted.

The Sunshine Girls’ 12-member squad includes one newcomer in Amanda Pinkney. However, they will be without the services of shooter Romelda Aiken, who is injured; defender Shannika Johnson, who withdrew after deciding not to take the COVID-19 vaccine, which is a requirement; and centre Nicole Dixon, who withdrew for personal reasons. 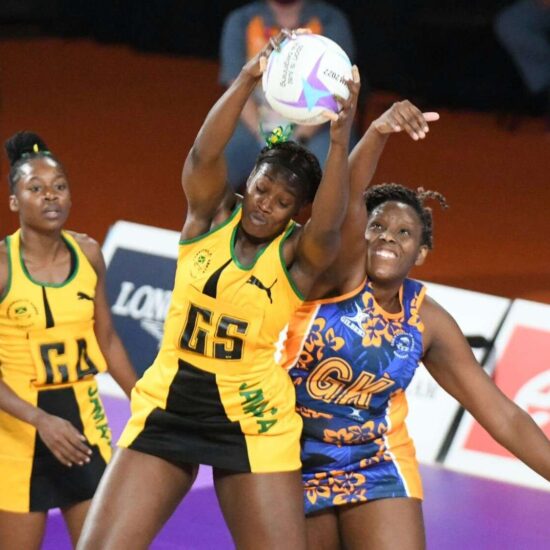 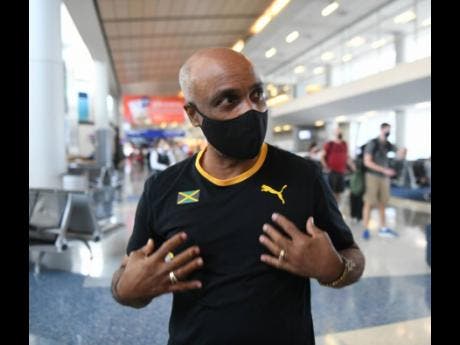 Watch “Christopher Samuda President Of The JOA Is Eyeing Commonw...