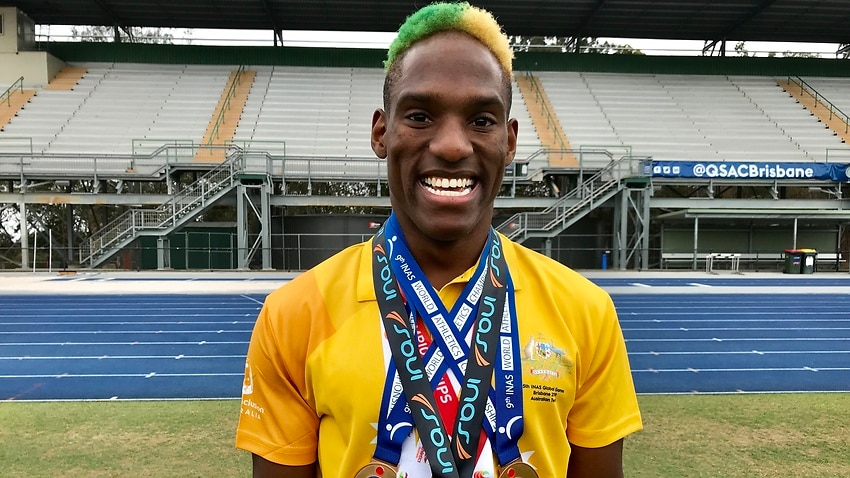 Jamaica’s Alb erto Campbell will start his quest for a medal this morning (Jamaica time) when he lines up in the first heat of the men’s T20 400m at the Paralympic Games at the Tokyo Olympic Stadium.

Campbell, who is one of two track and field athletes in the delegation, switched his allegiance from Australia where he also holds citizenship after he migrated there as a child.

The other track and field athlete, Sylvia Grant, finished 10th in the F57 women’s discus throw on Friday with a season’s best throw of 23.12m.

Campbell, who has a personal best 49.44 seconds time, ran a best of 51.32 seconds so far this year and will hope to finish in the top three to secure automatic qualification to the final round.

France’s Charles-Antoine comes into the race with the best time this year after running is personal best 48.64 seconds, just ahead of Spain’s Deliber Rodriquez Ramirez, who ran 48.98 seconds.

On Saturday night, Jamaica time, Theodor Subba lost both of his fights in his debut in the men’s +100kg judo, both to more experienced opponents at the Nippon Budokan in Tokyo.

In the first round he lost to Iran’s Kheirollahzadeh Mohammadreza, a former Para World Champion in Portugal in 2018 and who was also second at the Asian Para Games in Jakarta, Indonesia, the same year.

Mohammadreza, who went on to win the gold medal, won by a 10-0 scoreline and Subba, who advanced to the repêchage also lost to Azerbaijan’s four-time Paralympian and former World and European Champion Iiham Zakiyev by the same score.

JABBFA thanks JOA for support after 'rewarding' CAC Championships campaign