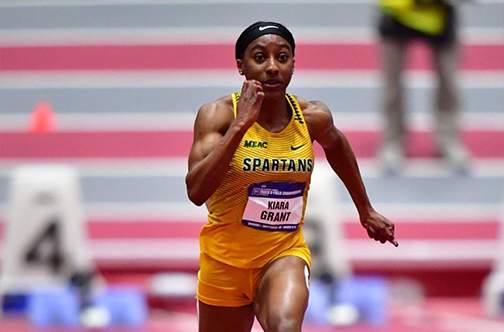 Kiara Grant has expressed delight with her recent performances at the National Collegiate Athletic Association (NCAA) Indoor Track and Field Championships in Arkansas and has promised more of the same, outdoors.

The diminutive sprinter finished third in the 60m final in 7.16s to the surprise of many and has now brought recognition to herself and her school in the process. The Norfolk State University (NSU) athlete was one of two Jamaicans on the podium as Kemba Nelson of Oregon won the race in a blazing 7.05s.

“I am very pleased with my performance at the indoor finals. I think my performance shows my level of talent. As long as I continue to execute my races properly, I will be pulling a lot of surprises,” she said.

Grant produced a personal best 7.11s in the semi-finals and is quite pleased with her overall indoor season performance at the end of the day.

“I am extremely happy with my podium finish. I went to NCAA to eat and did just that. I went in with the seventh fastest time and came out with the third fastest time in all colleges across the United States. I went from a 7.3 at the beginning of the season to a 7.1. It only gets better from here on out,” she noted.

The former Alpha Academy student is carving out her legacy at NSU as she draws more and more attention to the school’s athletics programme.

“Smashing my school record and having NSU being recognised as a school of talent in the nation among the rest was pure excitement and lots of respect,” Grant said.

As she now turns her attention to the outdoor season, the college junior revealed that she will be running the 100m and 200m sprint double.

“There is no 100 without a 200m background, so I will be preparing for both,” she explained.

As far as her expectations for her outdoor season goes, Grant is promising to be in the mix yet again.

“After plenty of painful days in training with hard workouts plus a finish of third at NCCA indoor, I will remain in that top three.”

She is hoping that her outdoor performances will provide a barometer in her push for a place on Jamaica’s Olympic Games team in Tokyo, Japan, this summer.

“My focus for the Olympics will be the 100m, so these times outdoors will let me know if I am safe for a spot on the team,” she stated.

Grant began her outdoor season last weekend by running a 400m and a leg on the 4x400m relay for NSU. 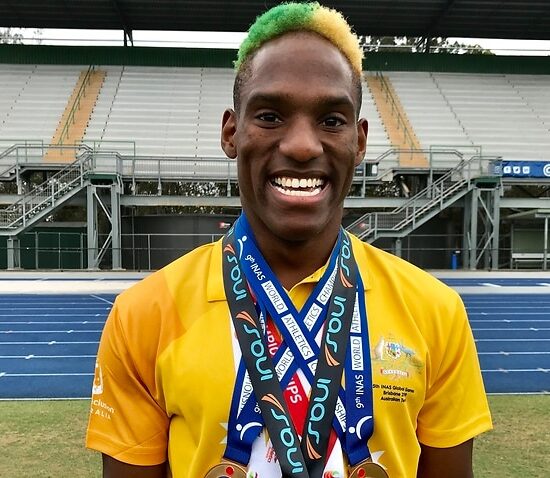 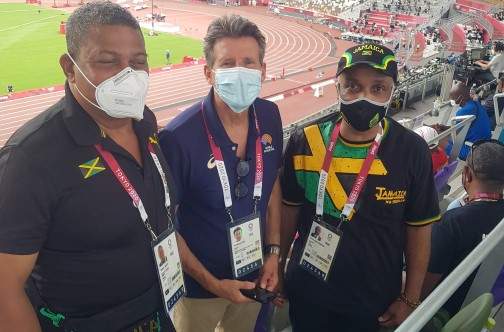 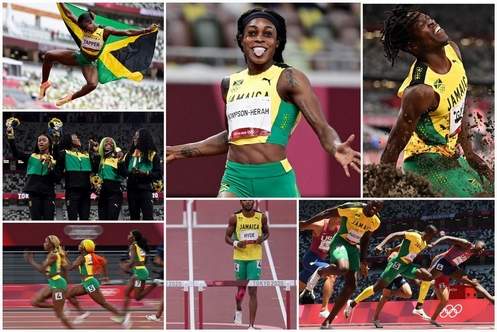 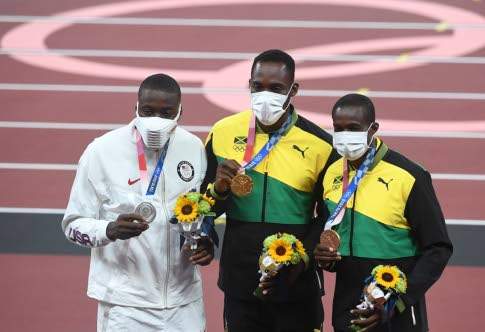