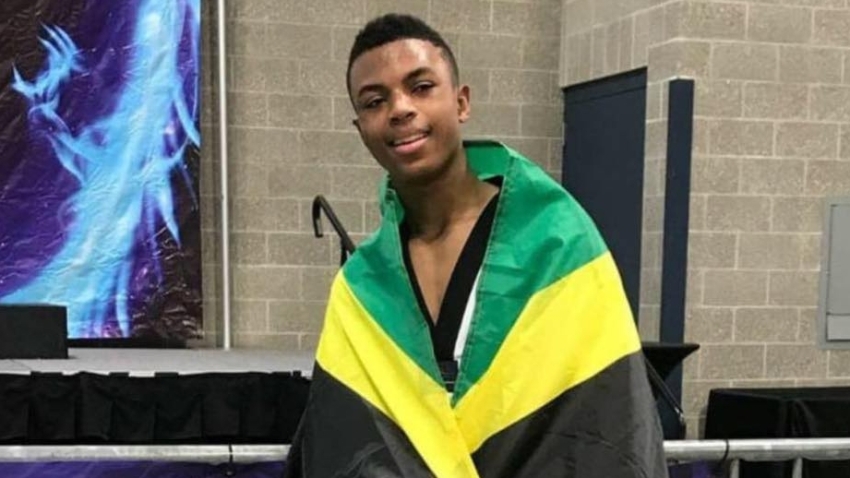 A 2019 Lima Pan American quarter finalist, Sealy, since then, has made tremendous strides under the watchful and expert eyes of his coach for over ten years, Master Tony Byon.

Quite recently, he earned historic podium placings in major international competitions. In July, at the Pan American sponsored Costa Rica Open, he not only copped the gold medal in fine style, winning all fights in the qualifying rounds, but was also adjudged the best male athlete.

In August, he secured the bronze medal in another Pan American sponsored tournament – the prestigious 2022 President’s Cup in Mexico where some of the best in the sport in the region assembled in combat.

As a result of his admirable performances, Sealy now ranks 27th in the world, a feat which has gained him an historic invitation to the Grand Prix, a competitive sanctuary reserved for the world’s top taekwondo athletes.

Sealy, humbled by his achievements and grateful for the opportunity to represent his country said “I can do all things through Christ who strengthens me and I wish to thank the JOA for selecting me for the solidarity scholarship and having faith in my ability to deliver on this Olympic journey.”

President of the Jamaica Olympic Association (JOA), Christopher Samuda, who has been tracking Sealy’s progress, remarked “Sealy inspires confidence, engenders faith in his abilities and commands goodwill in combat and ‘at ease’ and by the 2024 Paris Olympic Games it should be “signed, Sealy sealed and delivered.”

A Princeton University grandaunt, the calibre of his performance has undoubtedly earned him the respect of his competitors. In responding to Sealy’s continued good form and accomplishments, JOA Secretary General/CEO, Ryan Foster, said: “Brandon is not only a scholar of whom the JOA is proud but a model and talented athlete whose humility, diligence and decency along with his skills will always, for us, earn him the MVP award.”

The JOA continues to invest and resource what some persons describe as the “smaller sports” which Samuda discounts in stating: “Taekwondo and those so called minor sports have an equal right to occupy the Olympic stage and create their own legacies and they will always have a solid partner in their governing body.” 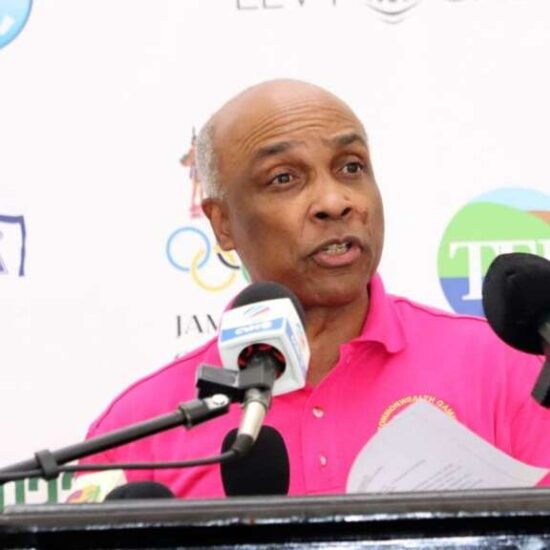