WORK BY the Jamaica Volleyball Association (JaVA) is under way with the aim of restarting local play early in 2022. This follows the decision earlier this month by the health authorities to give JaVA the green light, after more than a year of COVID-19-enforced inactivity.

JaVA president Jacqueline Cowan says the volleyball community is overjoyed at the prospect of getting back on court.

“We were elated and grateful because we’ve been waiting for this day for a long time. So now we know we have some work to do. But we’re really happy and all of our clubs and affiliates were overjoyed, too, because of our being waiting to see what was going to be happening, so when we let them know, everyone was really, really happy and we got into motion from day one once we got the approval,” she reported yesterday.

It’s likely that local volleyball clubs will ignite the resumption.

“One of the things we would like to do first is to do some form of club league,” she announced. “Our medical team met last week and we’re looking at the protocols that were set by the ministry and to see how best our clubs can adhere to the protocols and put the things in place. So our resumption is really going to be contingent on the clubs having the ability to train and make the protocol requirements,” Cowan outlined.

“So we’re looking to the first quarter of next year,” she added.

JaVA hopes also for the resumption of high school competitions and will be exploring that possibility with ISSA.

NO HOPE FOR COMMONWEALTH

However, the COVID-19 pandemic has already damaged Jamaica’s hopes of competing in next year’s Commonwealth Games.

“It’s not even a target any more because based on the ranking, they actually had to do everything by ranking because no one could play, so we were not able to qualify. So there are actually no teams from the Caribbean that were able to qualify,” she stated.

Indications are that because of COVID, there is a long way to go before regional competitions resume in earnest. With a recent meeting of CAZOVA, the Caribbean Zonal Volleyball Association, fresh in her mind, Cowan related that “60 per cent of those countries are still not able to restart”.

“So we still have a challenge there for regional competitions, and out of those who could restart, only two were willing to host,” she said.

JaVA will therefore focus on activity at home.

“We need to find more persons to be able to matriculate to our national programme, so we’re going to concentrate on local competitions to see how best we can find the players because we’re really starting from scratch at this point,” said the nation’s top volleyball executive. 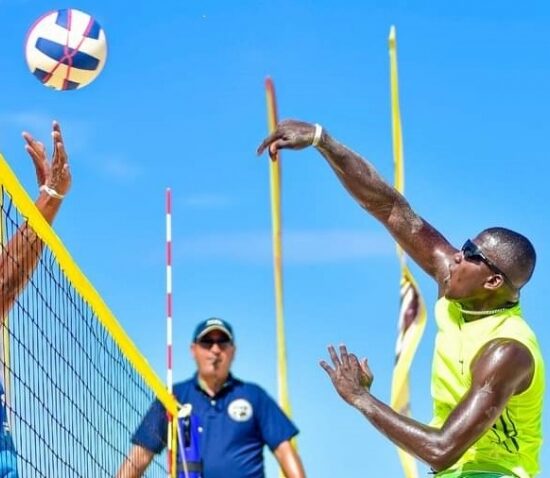 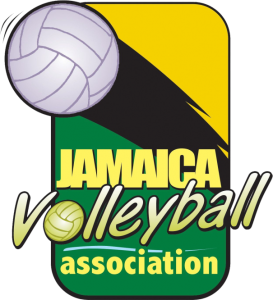 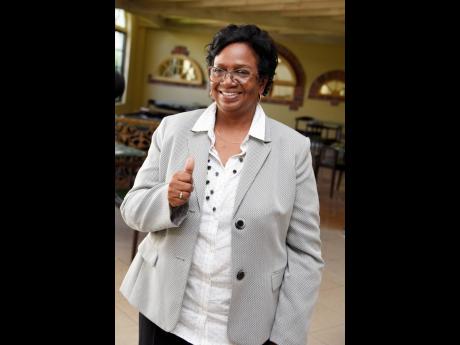