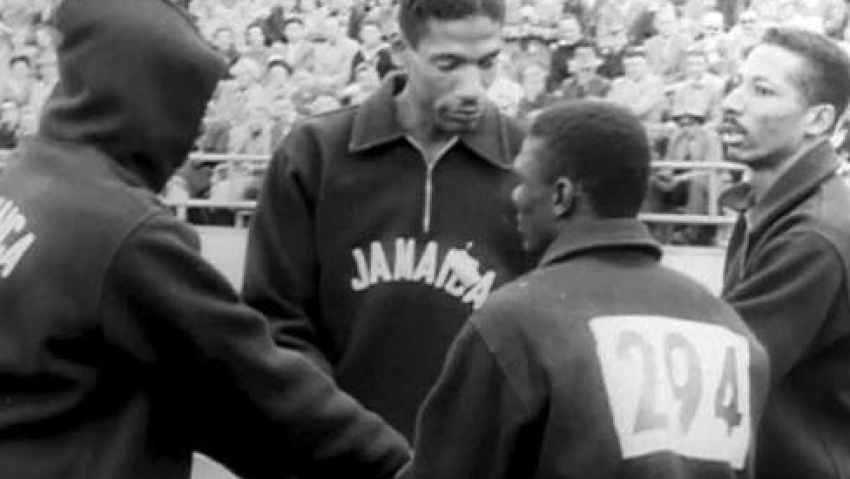 The Jamaica Olympic Association and the Olympians Association of Jamaica have paid tribute to Olympian Les Laing, who died on the weekend.

Laing, who was born in Linstead, St Catherine on February 19, 1925, represented Jamaica at the 1948 and 1952 Olympics was a member of the famed 4x400m relay team that won gold in Helsinki. He is the third member of the iconic quartet to have died leaving behind George Rhoden as the only surviving member.

“The Jamaica Olympic Association (JOA) mourns the loss of a member of our household but celebrates the life he lived inspiringly on the track which mirrored the personality of this son of Linstead,” the JOA said in a statement released on Sunday.

“Leslie Alphonso Laing’s feats as an Olympian are well documented and we salute him with grateful hands. But more importantly, it is the spirit of the gentlemen which has inspirited generations of athletes and earned the abiding respect of a nation.

“In a world where recorded statistics of sporting achievements are understandably cited in praise of men, the JOA reflects deeply and respectfully on Laing’s self-sacrificial service to his country and the soul of his ground-breaking feet.”

Meanwhile, the OAJ described Laing as a hero.

OAJ President Marvin Anderson said he one of the nation’s Olympic pioneers.

“Arthur Wint, Laing, Herb McKenley and George Rhoden set a world record 3 minutes 03.9 seconds to defeat a top-class US team at the Games in London,” Anderson said. “His heroic relay run of 47 seconds flat was all the more remarkable because he was a specialist 200-metres man.”

Laing, Anderson said, leaves behind a substantial legacy from his days on the track.

“While many Jamaican track stars emerged from the US college circuit, the Linstead-native rose to prominence in Britain as a member of the Polytechnic Harriers Club in London. Fittingly, he made his Olympic debut in that city in 1948, placing sixth in the 200 metres final with McKenley fourth.

“An injury to Wint in the 4×400 final prompted Laing and his teammates to vow to return and win four years later in Helsinki, Finland. Running faster in every round, Laing became the first Jamaican to reach an Olympic sprint final twice and improved his finish to fifth place. Despite his short stature, he delivered a stout-hearted second leg run to help Jamaica to fulfil the promise made in London.”

Laing retired after a 1954 season when he narrowly missed taking the sprint double at the CAC Games in Mexico City where he won the 200 and took silver in the 100m.

Laing was recognized by the respected US publication TRACK AND FIELD NEWS, which listed him in its annual world rankings three times – at number 9 in 1948, number 10 in 1949 and at number 9 once more in 1953.

“His accomplishments paved the way for Jamaica in the sprints,” Anderson said.

“In fact, no other Jamaican would reach back-to-back Olympic 200m finals until Don Quarrie did it in 1976 and 1980. Mr Laing was a pioneer who showed us what was possible for us in the 200 and thanks to the start he provided, Jamaica has excelled in that event.” 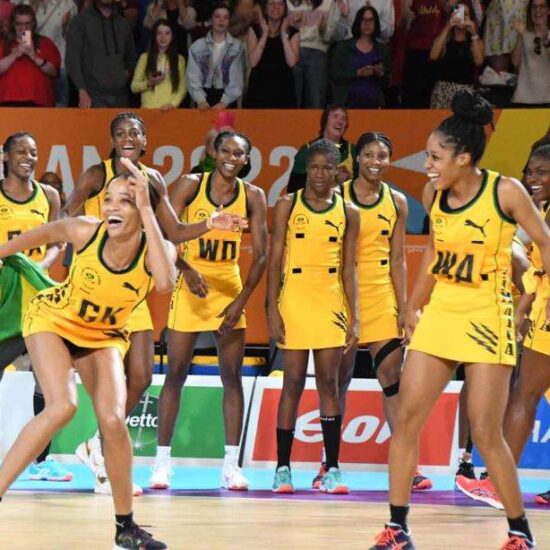 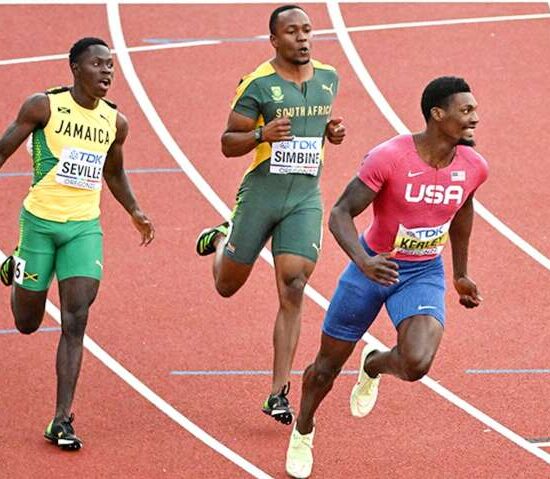 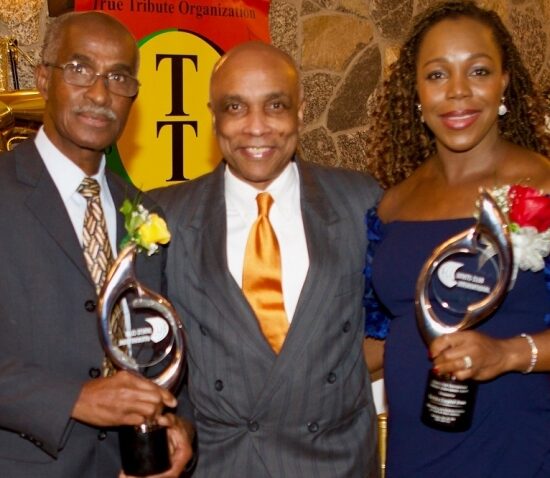