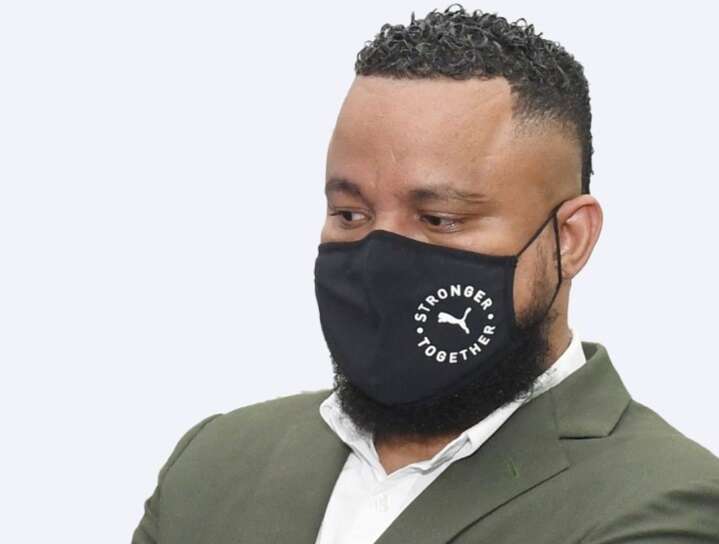 Ryan Foster, CEO and secretary general of the Jamaica Olympic Association (JOA), has described the 2022 instalment of the Commonwealth Games as an important event towards the development of Jamaican sport and believes the games continue to prove pivotal for athletes from all disciplines and levels.

Jamaica will be represented in a record number of sporting disciplines at the games, which get under way in Birmingham, England on Friday, and Foster underlined that the multi-discipline event will not only aid individual and collective sporting development but also create important opportunities to engage the Jamaican Diaspora and form key partnerships in the British market.

“The 2022 edition of the Commonwealth Games is significantly important to the sporting movement and, just in general, its contribution to nation-building,” Foster told the Jamaica Observer.

The island will be represented in 17 sports, the largest in the history of the Commonwealth Games.

“It’s the largest contingent that Jamaica will be sending to the Commonwealth Games by virtue of the increase in the number of disciplines compared to previous editions of the Commonwealth Games, so this is significant for Jamaica, it means that sport is growing. The importance of sport in nation-building will be on full display,” Foster said.

The administrator pointed to last night’s welcome and fund-raising dinner and auction held at the Aston Webb Great Hall at the University of Birmingham, which was organised by the Jamaica National Group in collaboration with the diaspora, as an indicator of the value of engagement within the community.

“This is to raise funds for athletes and sports development in Jamaica and to also showcase Brand Jamaica and the importance of sports in Jamaican history,” said Foster.

Both organisations have also partnered on the creation of Commonwealth Manor, which against the celebration of Jamaica’s 60th year of Independence, will highlight the country’s sporting prowess on and off the field.

“We are in dialogue with the diaspora and the diaspora is actually assisting Jamaica National, who is within the diaspora, a very strong brand so they have taken on the mantle and have said, ‘listen, we want to participate in partnership to ensure that the Jamaican athletes are well-taken-care-of in Birmingham’.

“So all funds raised from that will go towards our athletes, coaches, and the Commonwealth movement in Jamaica,” Foster shared.

Foster also added that the JOA along with Jamaica National and the diaspora community will be making a surprise announcement on Independence Day.

Foster underscored the increased respect shown by athletes towards the games.

“I think if you look at the games in recent times we have seen that there’s a change in terms of the quality of the athletes that are now showing interest in the respective games. So I think that we have done a great job, in terms of showcasing the importance of these games. There are no longer development games, because just as much as the Olympic Games or World Championship, it’s also an important one to showcase not just minor athletes,” Foster said.