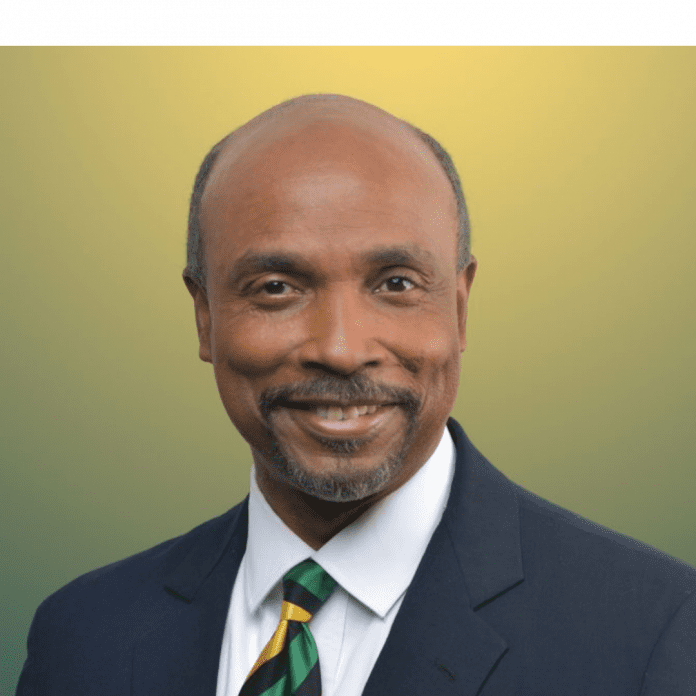 The success of sports is inextricably linked with the development of people, and the Jamaica Olympic Association (JOA) is transforming the game by pursuing a strategy of building capacity and creating opportunities for its members and stakeholders.

Several presidents, secretaries-general, and executive members have embraced the vision of the apex body. They are pursuing international certification in advanced and technical courses arranged by the JOA. The acquired skills and a “sport not for one but for all” attitude will augur well for aspiring managers of multi-sport games under the organization.

JOA President Christopher Samuda continues to maintain “that deepening, broadening and capital stockpiling the pool of talent make a sustainable growth strategy in sport, and I am encouraging our members, professionals in their own right, to take full advantage of the courses we offer, be sport multifaceted and apply for opportunities for games experience as we together build people and build sport and lay the foundation for a knowledge-based sports industry.” – Advertisement –

Well-known educator and JOA Director Yvonne Kong, whose hands have shaped the lives of many administrators and athletes in their sporting life, is a driver of the “people power” approach of the JOA. “The most powerful weapon that an individual can use to bring about change is education. It is the people’s power in sport that inspires hard work, simultaneously improving the quality of life, engendering respect for the rights of others, regulations, and the law,” she said.

Samuda stated that “undeniably the corporate structure of sport is built from the grassroots where talent, commitment and unselfish ambition in playing the game are born which education and capital then re-engineer and re-position in transforming the game and sustaining its success; but wisdom and experience remind us that if there are no roots there cannot be the blossom and fruit.”

The genesis of sport development is really all about people – not elite and famous – but grassroots and, in Jamaican parlance, “grounds” people who are rooted.

A principal tenet of the Olympic movement is that every athlete must be given the opportunity of transitioning to the Olympic stage and the JOA’s policy is in sync. Confirming the principle, Secretary-General and CEO Ryan Foster, said, “it’s a level playing field for the JOA as each sport, sportsman and woman, executive and administrator has a right and must be given an opportunity to have a day or more in self-actualizing in the Olympic sun.”

The governing body has opened many doors in sport and is ushering people’s talent through to the corridors of self-empowerment. The culture of games, in most instances, reflects the vision and mission of the sporting body. For Samuda, the “JOA’s theme for this year’s Birmingham Commonwealth Games – ‘Our Wealth in the Commonwealth’ – and our watchwords ‘Sport for All, All for Sport’ for the 2024 Paris Olympic Games, capture the JOA’s ethos, which is creating, enriching, inspiring, validating and optimizing talent from the roots on the field of play.”

The JOA will shortly be launching its campaign for the Birmingham Commonwealth Games. From all reports, it is attracting interest and support from athletes, so much so that local pundits predict that it will surpass Jamaica’s historical successes of the last games in 2018 in the Gold Coast, Australia.

Supreme Ventures invests the next three years in Jamaica gymnastics