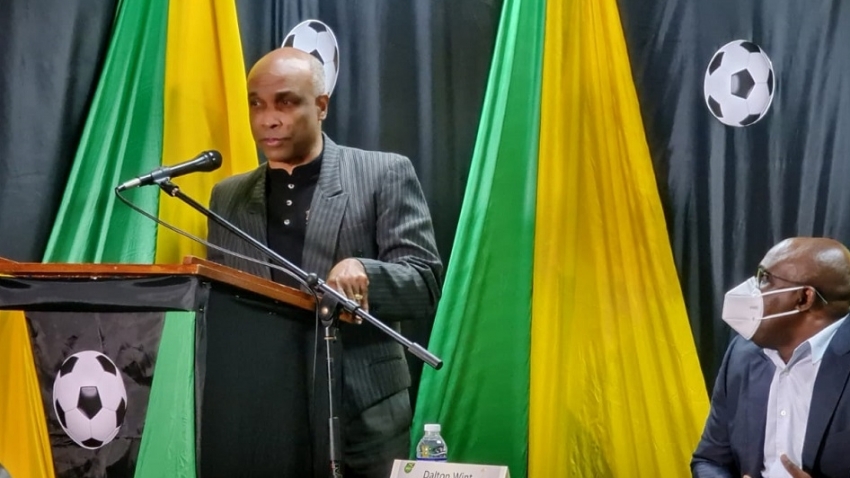 “The Olympic Association understands that our role in sport is not only to change the game which we’re already in, but to transform it and to have, in certain respects, a renaissance so that generations can experience what ought to be the sport,” Samuda said while speaking at the Jamaica Football Federation (JFF) Awards and Presentation ceremony at the JFF headquarters on Tuesday.

“We look forward to, as we have discussed continuously, the birth of football on the Olympic stage. It can be done. It will be done and we have every conviction at the JOA that the day will come. Footballers and coaches, you have a responsibility to ensure that it happens,” he added.

Despite Jamaica’s rich history in the Olympics, mainly in Track and Field, the country has never competed in football at the event.

Mexico has historically been the most successful CONCACAF nation in Olympic football winning a gold medal at the 2012 London Olympics and bronze at the 2020 Tokyo Games.

Jamaica’s chance to qualify for football at the 2024 Paris Olympics will come in June this year when they take part in the 2022 CONCACAF Under-20 Championship in Honduras.

Supreme Ventures invests the next three years in Jamaica gymnastics