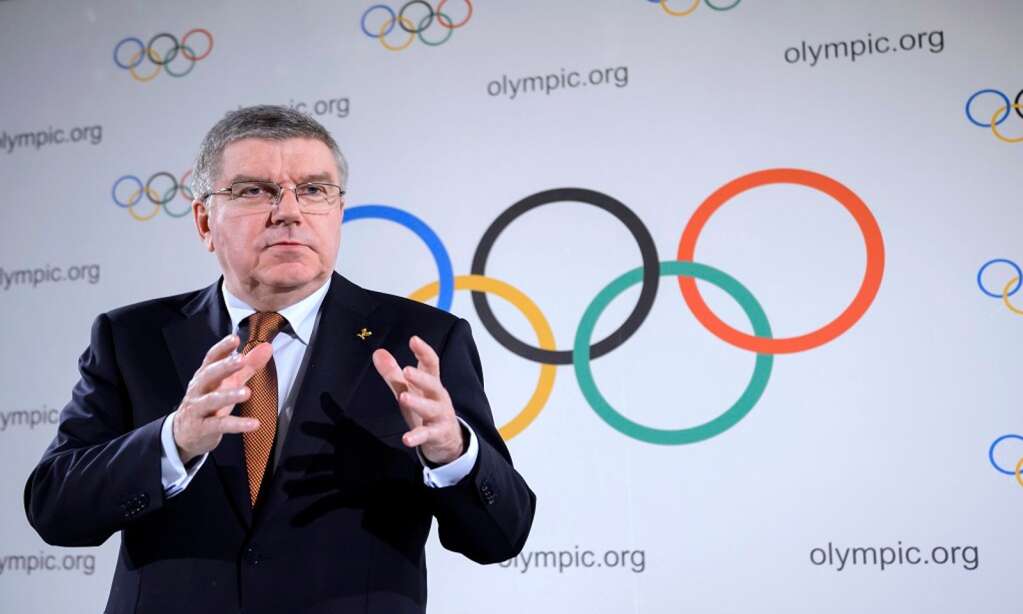 The Jamaica Olympic Association (JOA), who made the announcement at its headquarters in St Andrew on Monday morning, says it will be Bach’s first visit to the island in an official capacity.

Bach will meet with the JOA’s board, as well as its other member sporting associations and stakeholders.

The JOA says that an official itinerary has not yet been developed, but that it will share information on it once it is completed.

Bach is the IOC’s ninth president and its first former Olympic champion to head the organisation.