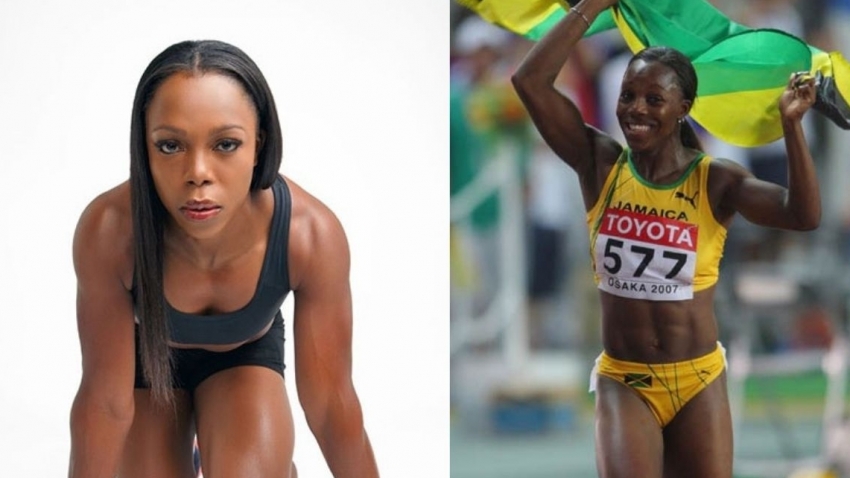 She retires with a collection of eight Olympic medals, three of them gold, and 13 World Championship medals, including five gold. She has broken 11 seconds for 100m on 49 occasions – a tally beaten only by sprint legends Shelly-Ann Fraser-Pryce and Merlene Ottey.

Reacting to the news of her retirement, President of the JOA Christopher Samuda, said he applauded VCB for her enduring legacy.

“Veronica Campbell-Brown has announced her retirement from the sport of athletics but will remain active as an exemplar of the best in track and field.

“ A life in sport dedicated to service to her country with self-sacrificial love which earned her indisputable credentials on the track. More than the gold she garnered at several international events was her commitment to pioneer for the good of successive generations,” he said.

“Her value transcends her admirable imprints on the track and resides in the invaluable lessons she has taught and will give to those who have the courage to follow in her strides Her Olympic career, particularly her 200m achievements, is an example to aspiring athletes and many Jamaicans will recall her victories in Athens and Beijing Olympic Games which captured hearts and ignited national pride.”

Minister Grange, who was responsible for having a statue of Campbell-Brown mounted at the National Stadium in Kingston, in recent years, said the champion sprinter deserves all the praise for an incredible career.

“Veronica Campbell-Brown is Jamaica’s most decorated female athlete; we cannot praise her enough for her outstanding performances. The fact that she has won three Olympic gold medals, three world championships gold medals and she has had so many other awards to her name, being nominated by me for the UNESCO Champion for Sport because of her interest in women in sports.

The fact that she has established her own foundation to help young athletes and those who are vulnerable. The fact that Veronica has conducted herself in a manner that one can only think of a dignified woman when you think of Veronica Campbell-Brown.

“And so she is most deserving of all the accolades and praises that will be showered on her. I wish her well in her retirement. I wish her success in her business ventures, in working on her brand, and her merchandising and to be able to market herself as effectively as she made Jamaica proud.”