The latest news and reviews. Locally and internationally

This follows sambo, a combat-sport discipline that originated in the Soviet Union in the 1930s, being recently recognised as a provisional Olympic sport by the International Olympic Committee (IOC).

Chacko-Wilmot says that during his time in office, his administration will be working towards taking the sport to what he describes as “the next level in Jamaica”.

“I believe it is a very important step in getting recognition for the sport and the Federation from the Government,” he said. “We also want to push the sport as a sport that can be done in high schools, which is the sambo aspect, which is the grappling and wrestling version.

“We want to encourage the growth of sambo and get more people participating so we can carry bigger squads to our competitions. We have been participating in the World Games, Pan American Games, and the President’s Sambo Cup Games in the UK, where we usually carry about two to three athletes, and we usually end up with a pretty good number of medals.”

Director with responsibility for Combat Sports, Laurel Smith, said that the JOA would be giving more focus to the lesser recognised sports in the country, including sambo.

“They made an application, and the board has approved that they will be a member of the JOA because they have been recognised by the IOC, and we have granted them the go-ahead to start up what they are doing. There will also be a ceremony to present them with their certificate of membership,” Smith told The Gleaner.

“We don’t just accept any sport. Once they are an Olympic sport, have their financials, their constitutions and articles of association, and after they have been interviewed, we consider if they should be granted membership.

“The larger sports such as football, track and field, netball, and so on, are already established, so our focus is now on the ‘smaller sports’. We will continue to encourage them, and if they have an athlete who is on the verge of qualifying for the Olympics, we will fund them.”

Chacko-Wilmot said that while the JSCSF awaits the approval to resume the sport locally and internationally, the International Federation of Amateur Sambo (FIAS) has put measures in place to keep all stakeholders engaged.

“FIAS has hosted a series of workshops for persons who are trying to become referees within the Pan American region, and they also had a major anti-doping seminar, so we’ve been able to use some of these online courses to develop our own knowledge of sambo,” he said.

“We’ve had Zoom meetings for the coaches where they have been exposed to new ideas regarding the sport.”

He said that training has not been taking place because of the contact nature of the sport. However, he is hoping for a safe return of the sport next year. 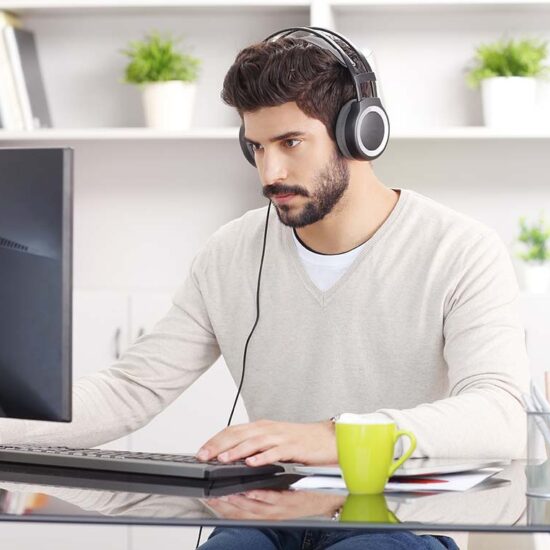 These gadgets are a necessity for every 20-something year old 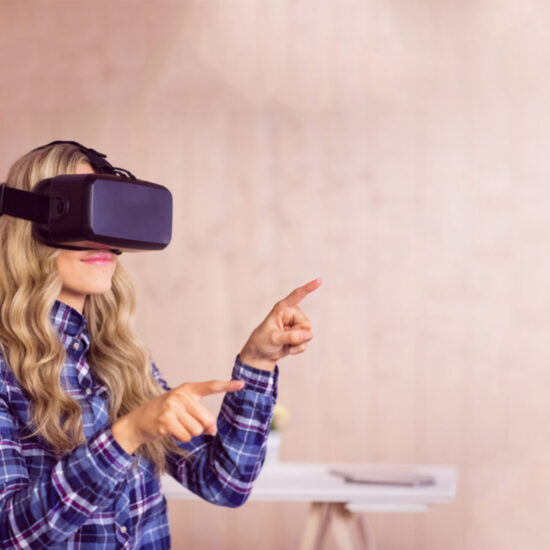 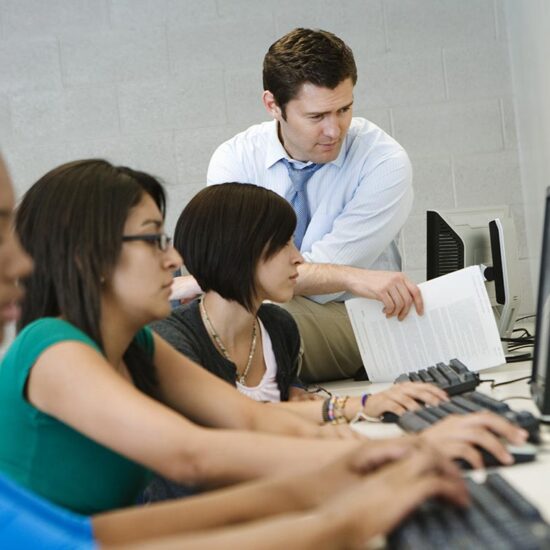 A professor receives Abel Prize for solving a mathematical mystery