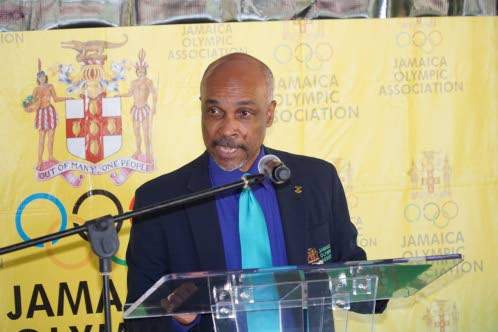 Samuda, who had taken over from Michael Fennell, will serve a new four-year term and will have two new vice-presidents. Fenell served for over 40 years.

Jackie Cowan out polled incumbent first vice-president Nelson ‘Chris’ Stokes by eight votes 29-21 to become the first female to hold the position while Robert Scott got the nod over veteran sports administrator Ian Forbes 33-17 in the polling for the second vice-president position.

The second VP post was previously held by Garth Gayle, the president of the Jamaica Athletics Administrative Association.

Fabian Stewart and Gary Peart are the new directors and will join Laurel Smith, Yvonne Kong and Raymond Anderson.

No need to panic!