The latest news and reviews. Locally and internationally 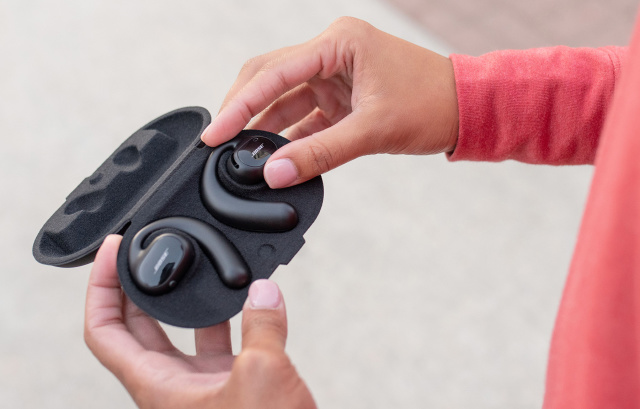 After they leaked last month at the FCC, Bose has officially unveiled its wireless Sport Open Earbuds. As the name suggests, these are an open rather than an in-ear design, held in place by a hook that goes around your ear. At the same time, they’re designed for sports with an IPX4 water resistant rating, relatively lightweight 14 gram per bud weight and eight hours of battery life.

The audio enclosure sits above rather than over, in or on the ear canal. As such, they obviously don’t have active noise cancellation (ANC). Rather, by design, they’ll allow you to hear “traffic, a training partner, nature or anything else [you] don’t want to miss,” the company wrote in a press release. They also come with a microphone designed for clarity and isolating your voice from wind and noise, and Bose promises that they’ll “stay precisely positioned while resisting sweat, heat, rain and snow.”

Other features on the Sport Open Earbuds include Bluetooth 5.1, a button on the left to access your voice assistant and another on the right to power on and off, play, pause and skip songs or answer, decline and end calls. They’re now available for pre-order at $200, and will start shipping in mid-January with a protective carrying case, charging base and the Bose Music app. 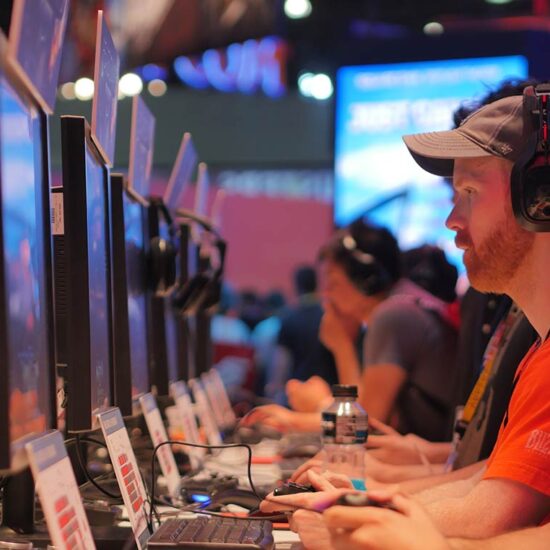 Everything you need to know about the history of gaming 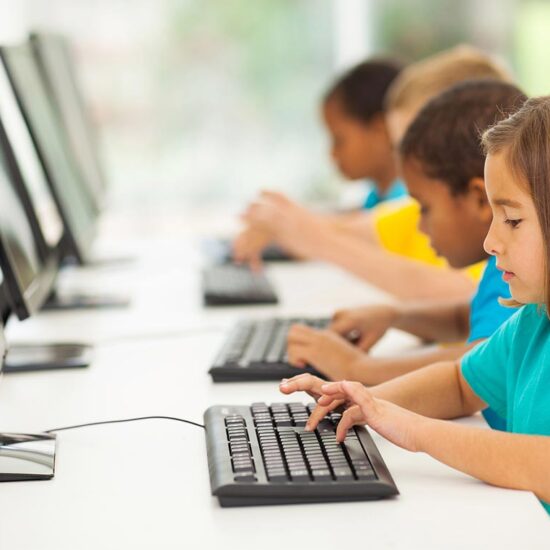 The importance of encouragement in creating life-changing ideas 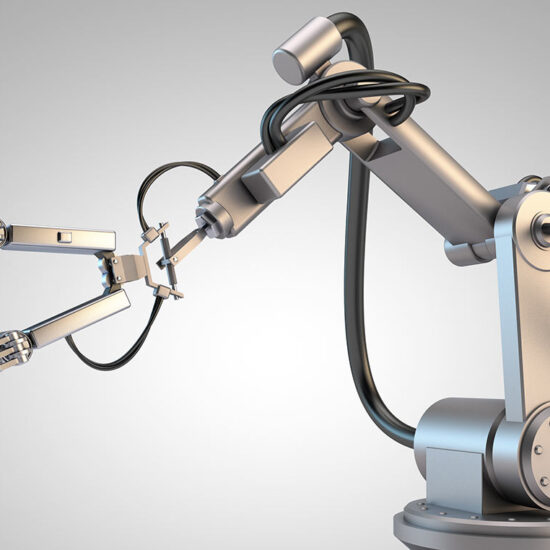 Products that changed our lives and helped shape the future

From pen, paper and chalk to modern computing technologies