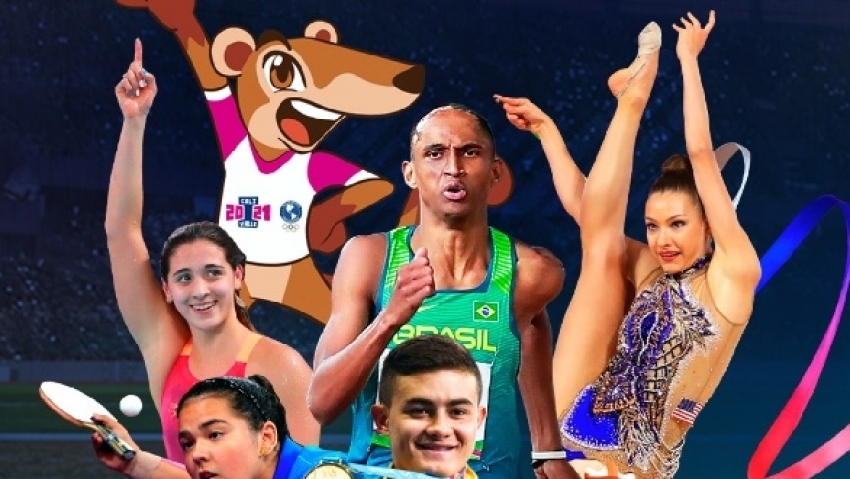 Jamaica will be represented in several sports at the first-ever Junior Pan-American Games which is scheduled to take place in the city of Cali in Colombia between November 25 and December 5, 2021.

Responding to the call made by the Jamaica Olympic Association (JOA) earlier this year, several juniors from the so-called “smaller sports” dedicated their efforts in qualifying and have now earned a coveted place at the historic games.

Among those sports, whose athletes will don the black green and gold national colours in Cali, are Taekwondo, Weightlifting, Artistic Gymnastics, Fencing, Badminton Triathlon, Tennis, Cycling (Track), Skateboarding and Squash.

In commending the commitment of member associations and the nation’s juniors, President of the Jamaica Olympic Association, Christopher Samuda, said: “Our associations and federations and their juniors have responded positively and with national pride to the JOA’s Cali call to action for it will be for us, ‘business unusual’ in Cali and for them, it will be ‘signed, sealed and delivered.”

The JOA boss, in expressing a well-known policy of the national governing body, further stated “the JOA is giving our young sportsmen and women every opportunity to transition and be more than gold medalists – to be standard-bearers. The JOA subscribes to this ideal and Cali is certainly embracing it.”

The number of local sports that will feature at the multi-sport junior games is indeed a record for the JOA and is being interpreted by its Secretary-General and CEO, Ryan Foster, as “a clear signal that the JOA’s strategy of diversification is working well and that our members are inspiring their junior athletes to be history-makers and to strive for excellence.”

With the Santiago 2023 Senior Pan-American Games and the Paris 2024 Olympic Games only two and three years away respectively, the JOA views the Cali games as a critical milestone. Secretary-General Foster, in giving the context, was unequivocal. “Cali is a dress rehearsal for our juniors. If you want to be at the senior shows, you have to, from now, dress for the shows, study the scripts and be able to deliver yourself on the big stages.”

The stage lights in Cali will soon be turned on to spotlight over 3,800 athletes from the Caribbean and Americas – north, central and south -who will compete across 315 events in 28 sports and “Jamaica will be their centre stage and the objective is to have a leading role in this historic event,” President Samuda said.