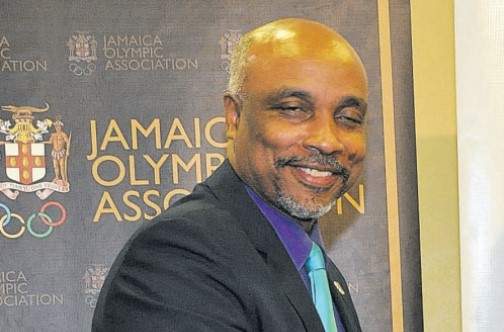 Just days ahead of its extraordinary general meeting, President Christopher Samuda had received an overwhelming vote of confidence, with over 40 nominations received prior to the close of the nomination process yesterday.

The figure represents over 85 per cent of the total nominations and the incumbent says he feels “inspired” going into next Saturday’s elections.

“I continue to be inspired by the goodwill and support of our members for whom I am a servant leader and custodian of their aspirations, a responsibility which I remind myself every day is sacrosanct and must be fulfilled,” stated Samuda.

Ever since his inception as president of the country’s apex body for sport, his administration began charting a different path for sport under the mantra “business unusual”.

Corporate governance became central to its operations and that principle has been fostered among its members for best business practices in growing the organisation and their athletes.

Now that the country is on the doorstep of another major championship, sports’ ultimate showground – the Olympic Games; and another Jamaica Olympic Association (JOA) election cycle, members of the governing panel are heartened by member support reflected in nominations received to date.

“I am extremely humbled by the expression of support from our members to whom I am committed in ensuring that they and their athletes derive value and achieve their full potential,” expressed Robert Scott, a JOA director.

“In all my years as a director of the JOA I have never seen this level of support for which I am very grateful and as an educator, I thank our members for the invaluable lessons they have taught us.”

The Christopher Samuda-led JOA has been lauded for their visionary approach to sport governance and on July 10, the members of the JOA will have an opportunity to confirm this.