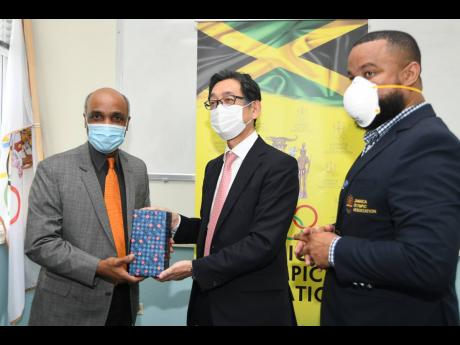 The advocacy of the Jamaica Olympic Association (JOA) has won the battle for the sport of netball.

For the first time in the history of the Central American and Caribbean (CAC) Games, the sport will be played at the 24th edition, scheduled to take place in 2023 in San Salvador, El Salvador.

Commenting on this historic achievement, President of the Jamaica Olympic Association (JOA), Christopher Samuda, who is a member of the Executive Board of Centro Caribe Sports, which owns the Games, said: “Netball got, deservedly, our approval to take a seat at the regional table and with this accomplishment the journey now begins to globalise the sport and the JOA stands ready to again play a signal role.”

An established sport in English-speaking regional territories and now a staple item on the sporting agenda of Spanish-speaking countries, Secretary General and CEO of the Jamaica Olympic Association (JOA), Ryan Foster, was never in doubt that the sport would transition.

“I have the privilege of sitting on the Technical Commission of Centro Caribe Sports and from the get-go I inked my finger and campaigned for netball for I was confident that the sport’s credentials would result in a landslide victory.”